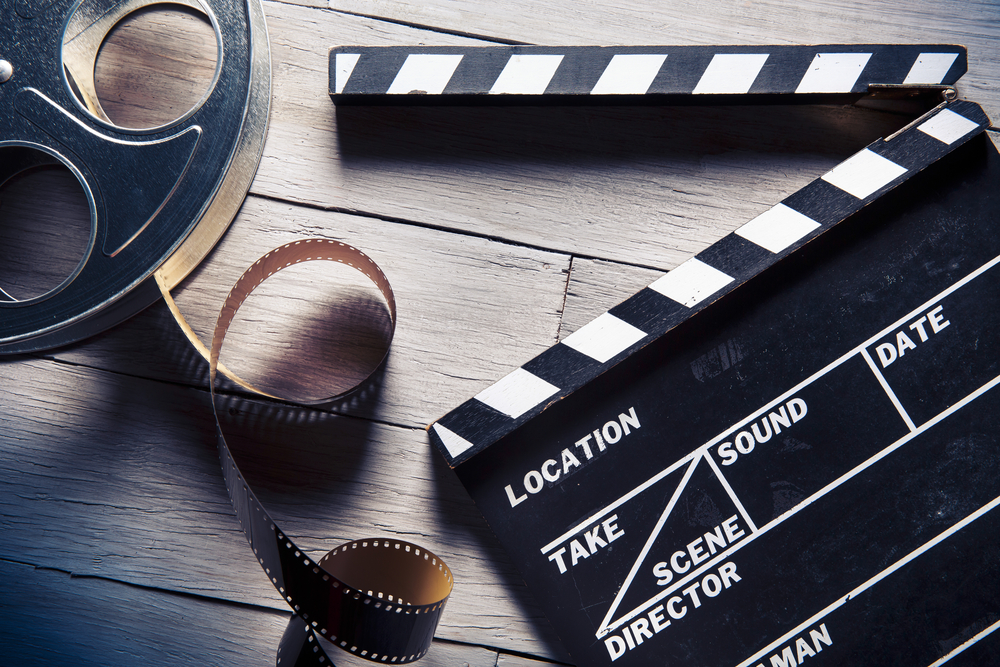 The public is invited to join the Consulate-General of Japan in Miami, Temple Beth El, the Pensacola Jewish Federation and the Japan-America Society of Northwest Florida for a free film screening of “Persona Non Grata” on March 30.Temple Beth El is located at 800 N. Palafox Street in Pensacola.

A pre-screening reception begins at 5:30 p.m. followed by welcoming remarks at 6:15 p.m. by Deputy Consul General of Japan for Florida Takahiro Ogihara, who will speak about the film’s real-life protagonist, Chiune Sugihara, commonly referred to as “Japan’s Schindler.” The screening begins at 6:30 p.m.

Sugihara served as a Japanese Consul in Lithuania during World War II. “Persona Non Grata” depicts Sugihara’s role in saving the lives of thousands of Jews by issuing them transit visas, helping them flee from danger.

Sugihara is the only Japanese person accorded the designation of Righteous Among the Nations by the Israeli government and honored at Yad Vashem, the World Holocaust Remembrance Center in Jerusalem.

The screening of the film was organized by the Consulate of Japan to coincide with a visit by a delegation of junior high school students from Gero, Japan.

“Gero, which is located in close proximity to the birthplace of Chiune Sugihara, has maintained a sister city relationship with Pensacola since 1993, making Pensacola an ideal place to screen the film and convey its larger theme of uniting people across borders and cultures,” Ogihara said.

“Persona Non Grata” is 139 minutes in length. The film is in Japanese with English subtitles. For more information, contact info@jasnwfl.org.