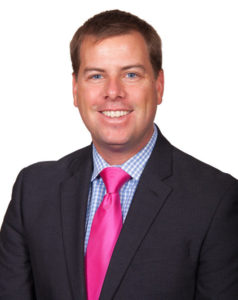 Inweekly asked Pensacola City Council President Andy Terhaar whether he was bothered by the recent revelations that newly-hired Council Executive Donald Kraher had filed for Chapter 13 bankruptcy and did not have an active law license in Missouri. (Read weird).

“I’m more frustrated that someone is trying to discredit him at the last minute than I’m bothered by the bankruptcy,” said Terhaar. “I’ve known three substantial businesses that have gone through similar bankruptcies, and they are now very successful.”

He said, “I don’t think this is a big deal, and it has no impact on my decision. I think we made the right choice.”