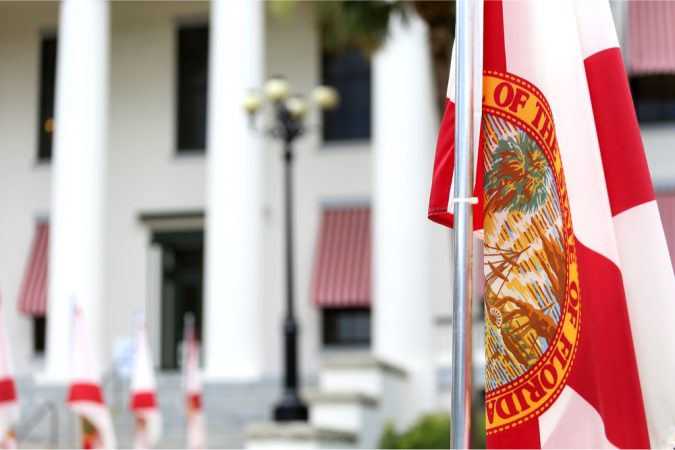 The Florida House released two possible new district lines for Districts 1 and 2, which are currently represented by Michelle Salzman and Alex Andrade respectively.

“The Florida constitution and Florida law have two very strict prohibitions that cannot be breached and then four additional recommendations or suggestions on how to draw the maps,” said Rep. Andrade this morning on 1370 WCOA.

“The two hard and fast things that can never be breached are:

After that, there’s an enumerable amount of potential maps that can be drawn in Florida so long as each district is contiguous, each district represents as close to an equal number of people as possible, they’re relatively compact or as compact as they can be, and where feasible, they don’t break up political geographical boundaries like cities and counties.”

Two maps have been proposed: 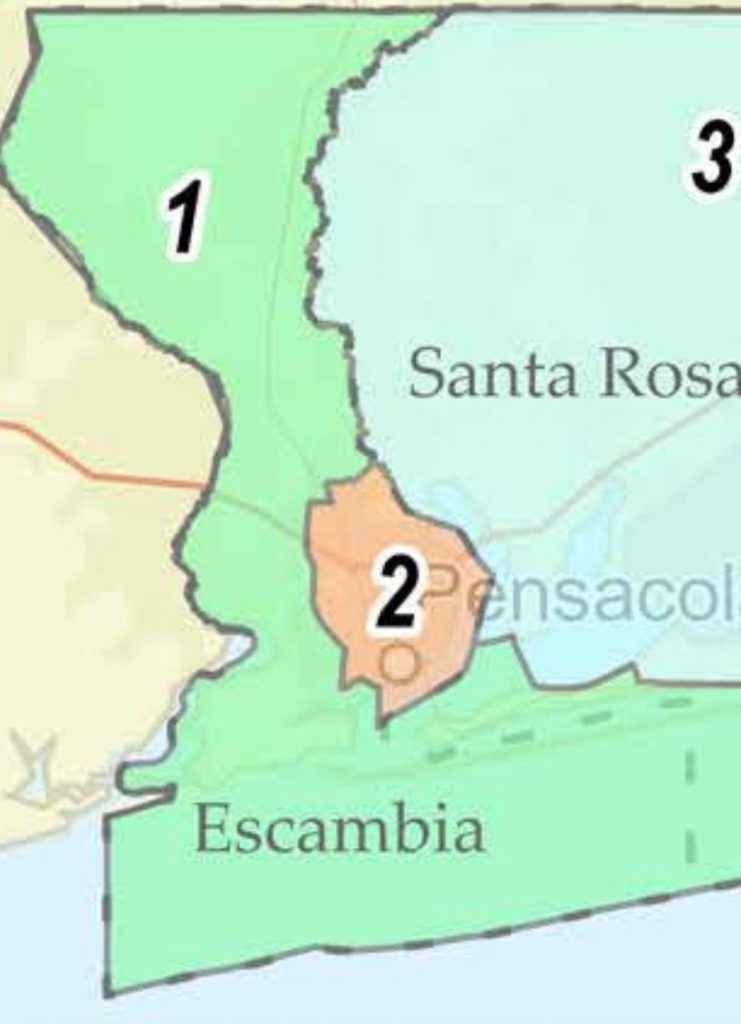 Andrade described the proposed new boundaries for District 2 in the first map: It “has the city of Pensacola, which is about 55,000 people, plus the densely populated area north by 10, going into the Cantonment area past Nine Mile (Road). We’ve had a district like that in the past. There was a time in the not too distant past where we did have a representative covering simply the city of Pensacola.” 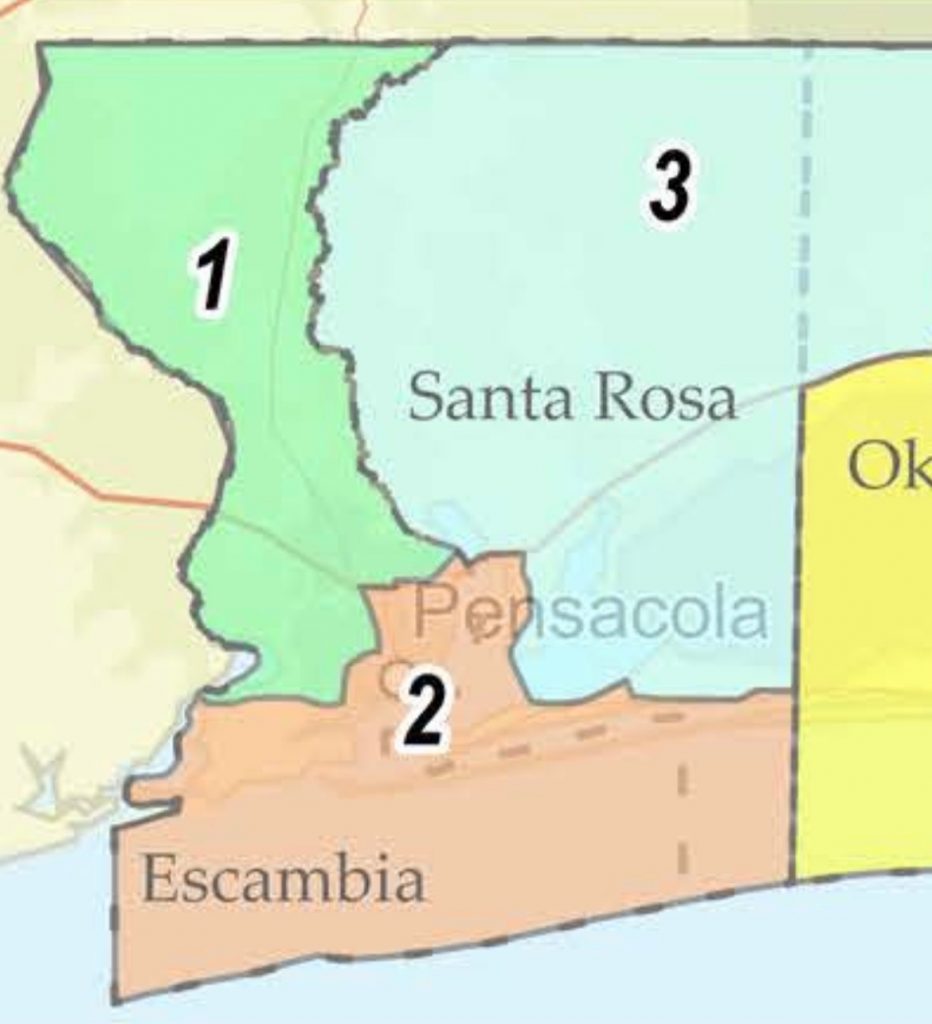 The second map is similar to the current map with District 1 being primarily the rural areas of Escambia and District 2 covering Pensacola, south Santa Rosa County and Pensacola Beach.