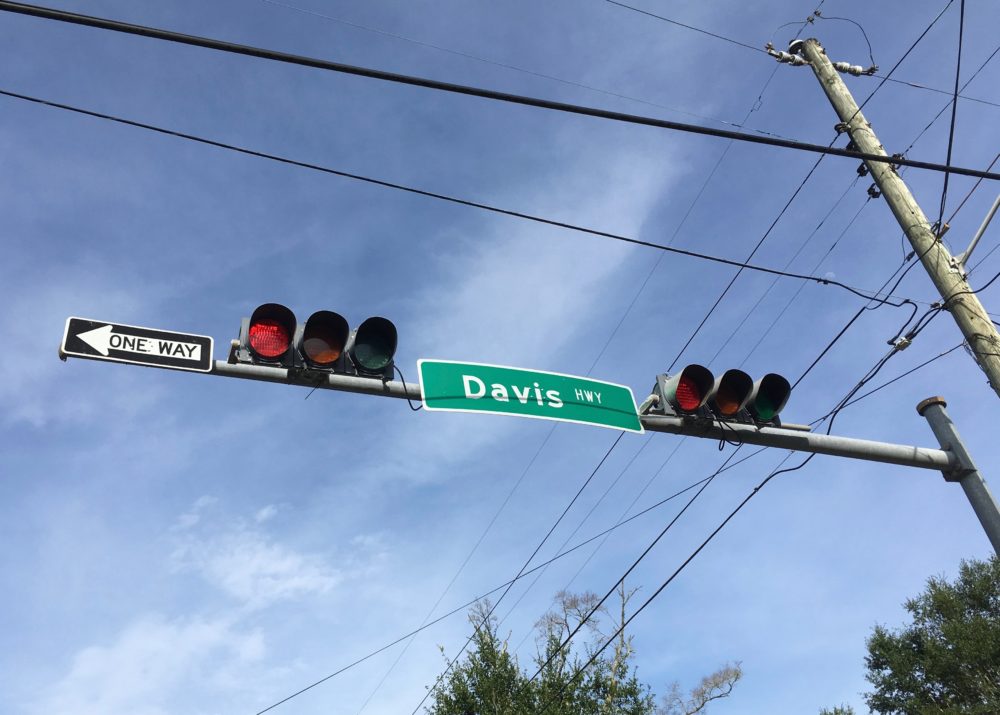 Stretches of Davis Highway and Martin Luther King, Jr. Drive that currently run one direction could have a two-way future. The city of Pensacola’s Eastside Redevelopment Board voted Wednesday to give the go-ahead on a feasibility study for changing the streets to run both directions.

“I think this could be a real benefit to the east side,” Pensacola Mayor Grover Robinson said during the board’s discussion.

The mayor has pushed the concept of changing Davis and MLK — which run parallel to I-110 — for a while, contending that the move will make the streets safer and also facilitate a more pedestrian-friendly neighborhood. Though he is a proponent of the change, Robinson has said that ultimately it’s up to the surrounding community.

“I’m not trying to force anything,” Robinson said Wednesday. “I’m looking to execute whatever the neighborhood wants.”

Tommy White, who lives in the area, was initially skeptical of the notion.

“Who came up with this glorious idea?” he asked during the Eastside board meeting. “I live, work and play in that area everyday. It’s running pretty smoothly now.”

Helen Gibson, the city’s Community Redevelopment Area administrator, explained that two-way streets have been found to be safer routes with slower traffic. She also pointed out that the streets use to be two-way prior to the construction of I-110, at which point they were changed to one-way.

“That was a connected, very livable neighborhood,” Gibson said.

White eventually warmed to the the concept of two-way streets, and other neighborhood residents already appeared to be on board. Clarence Stokes said he thought the move would serve to slow down speeding traffic.

“A one-way street is like a four-way on Davis Highway,” he said. “When you’re going down a one way street, it’s like a dragway.”

Fred Young, III, a member of the Eastside board, talked about how he served as a pastor for a church located on Davis and had often witnessed cars unknowingly driving the wrong way down the street.

“Thanks be to God that we haven’t had an accident right there,” he said.

Deidra Forbes, who volunteers with the Rattlers youth football program at Magee Field, located between Davis and MLK, wondered how the change might effect the youth playing at the location who were accustomed to the one-way arrangement.

“A majority of our kids, they walk, they ride a bike to Magee Field,” she said.

Mayor Robinson maintained that the change would ultimately make the streets safer for the youth in the area.

“Mam, I wouldn’t be going this — the key to it for me is safety,” he said. “That’s what prompted me to even think about this, the kids you’re talking about.”

“We can do it,” Forbes said, “we’re just gonna have to reprogram our students.”

Robinson said that FDOT did not appear to have a preference on whether the streets remained the same or changed to two-way. Like the city, he said, they’ll defer to the community.

Residents will have a while to consider the prospects of two-way streets. FDOT won’t have a survey completed until February.