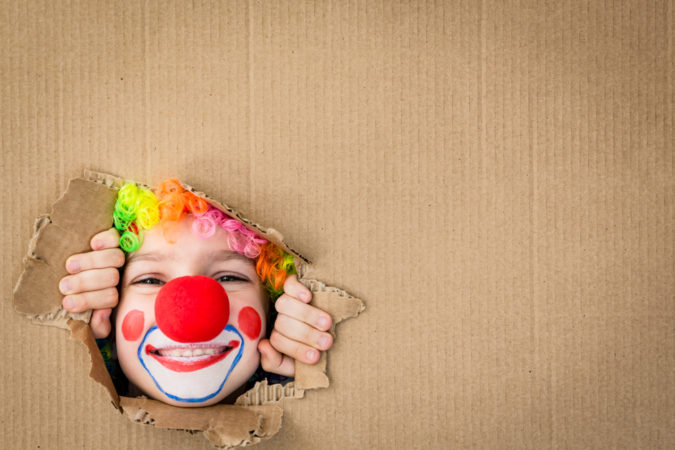 PENSACOLA: Last night, WEAR TV made it seem that the dissolution of the Special District for ECAT would amount to the county taking control of the mass transit system.

According to the report, Escambia County Commissioner Doug Underhill said if the county takes control, routes will be cut and jobs will be lost.

The reporter Renee Beninate even tweeted: “Commissioner Doug Underhill hopes to save least $4.5 million a year by cutting bus routes and jobs in the county. That way commissioners could repeal a 4-cent gas tax that funds the county’s transportation services right now. Full story tonight at 10 on @weartv #C3N.”

The report upset the ATU Local 1395, who has called a press conference.

The reason for the elimination of the special district is to cut bureaucratic red tape associated with it. Gas taxes aren’t being cut, no routes dropped and no one is being fired if the agenda item is approved. The mass transit system will not operate more efficiently without the district.

Commissioner Doug Underhill brought up cutting gas taxes in 2017, 2018 and 2019 and has yet to muster the two additional votes he needs do it. It appears he has taken the agenda item to once again push his agenda and manipulate WEAR TV to give him airtime.

The television station should know better than to talk to only one commissioner before interviewing citizens about bus cuts.