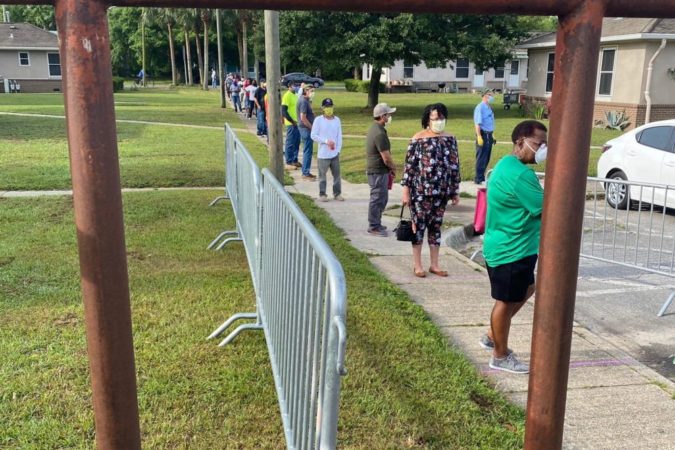 After my morning post about the lack of information on local testing, Commissioner Doug Underhill took to Facebook to offer what he says are the numbers on three testing sites done by Community Health without prescreening.

Why hasn’t the county published these figures in its twice daily updates or SitReps?

Why are we only seeing them on Facebook and not on any official websites? Can anyone verify these figures? Community Health reported 255 were tested at Attucks Court, not 301.

Also what were the results for the 301 people tested at Carver Park in Cantonment? How about the UWF testing site?

Of course, the Facebook post wouldn’t be an Underhill message with a swipe at the media: “I don’t recall the press following up on their virtue-signaling story, do you?”

It’s hard to follow-up when data is kept from the public. The commissioner should recall it was this publisher who asked for the testing data at the virtual presser held on May 1. Inweekly has demanded more testing, data and press briefings since the EOC was activated in mid-March.

I guess we should be thankful Underhill didn’t send out another mass email because every time he has, the positive cases have spiked.