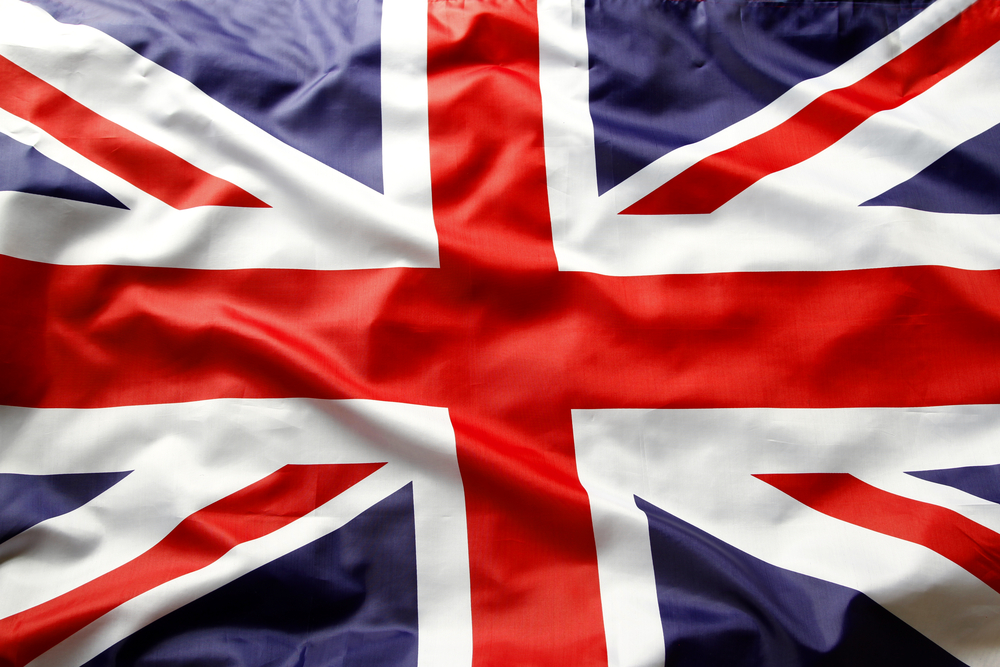 Dr. Michelle Davis, chair of the UWF Department of Government, came on “Pensacola Speaks” to discuss Brexit, the name given the movement for the United Kingdom to leave the European Union. The referendum passed 52%-48% last week.

The negative impact on U.S. markets was felt almost immediately. The Dow Jones plunged nearly 900 points in two days, the worst slump for U.S. stocks since August 2015. U.S. based companies in the broad Russell 3000, including Microsoft and JPMorgan Chase, suffered a collective loss of $1.3 trillion.

Dr. Davis talked about the EU, Brexit and the mechanics of withdrawing from the EU.

“We have talked for a long time in my field about something really of a United States of Europe and the era of larger superpowers that dominated the 20th Century,” said Dr. Davis.

She said that Europe saw the advantages of uniting-economically, politically and militarily. “Europe as a super power really emerges with European Union. For Europe to now be looking at fragmentation in that union, I think it has tremendous impact for the European super power in an economic sense.”

Brett could have a lasting negative impact on European markets.

“For countries like the United Kingdom, Norway, Switzerland—that don’t have the European currency, but are still participants in a lot of the economic arrangements for trade within the region, significant economic results I think will follow this decision,” said Davis. “That’s why the markets were reacting the way that they were.”

“In terms of social and political power, the European Union has a lot to do with the identity of Europe, and it gives it a lot clout, a lot of the ability to negotiate because you’re not just talking about a single state of 64 million people,” she said. “You’re talking about several larger states of that size, and then several smaller states that come together to form a union of 28.”

The withdrawal of the United Kingdom from the European Union could have a ripple effect.

“We’re not talking about Luxembourg. We’re taking about the United Kingdom pulling back. It’s going to be a call for a lot of other states to reconsider what Europe means to them as well,” said Davis.

The process of withdrawing, outlined in Article 50 of the EU treaty, is uncharted territory, and how it will play out is being debated.

“There’s a lot of speculation right now, because no one has ever invoked article 50 in the history of the European Union, about how that plays out,” Davis said. “Some feel that it would be within the rights of the country leadership to stall, delay, take to the parliament this discussion of whether or not to accept what the people have said when they have spoken, and whether or not to move forward with that petition.”

She added, “Then on the other hand, I think the bigger question is the European Union has the right of refusal.”

Davis said that Article 50 was deliberately left vague, because leaders at the time couldn’t fathom the concept that someone would ever want to leave the union.

“It’s one of the least well specified portions of the European Union’s constitutional provisions,” she said.