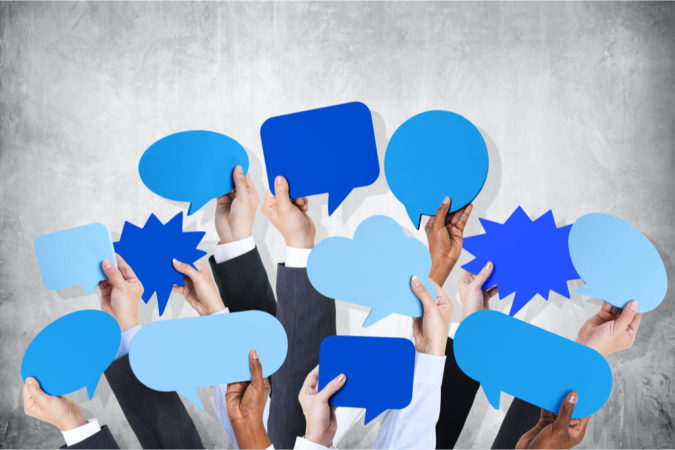 Historian, community activist and Pensacola City Council candidate Teniade Broughton has posted on her Facebook page a newspaper article from July 10, 1977 about the discovery of 100 Ku Klux Klan robes in Rafford Hall that Tom Garner shared with her.

The building, located at 319 N. Baylen Street, had been acquired by the North Hill Preservation Association, and the robes that could salvaged were given to the West Florida Museum of History – predecessor of the T.T. Wentworth Museum.

The newspaper asked Wentworth about the robes. He told the reporter that they had been hanging in the Rafford Hall since 1924 or 1925 (when Wentworth was 26 years old, a county commissioner and a card-carrying Klansman).

Wentworth offered little additional information: “I don’t really know when they were put there.”

One the documents posted on pnj.com listed several officers – here’s our afternoon research on a few of them, using the archives on newspapers.com.

1 thought on “Wentworth covered up his KKK history”