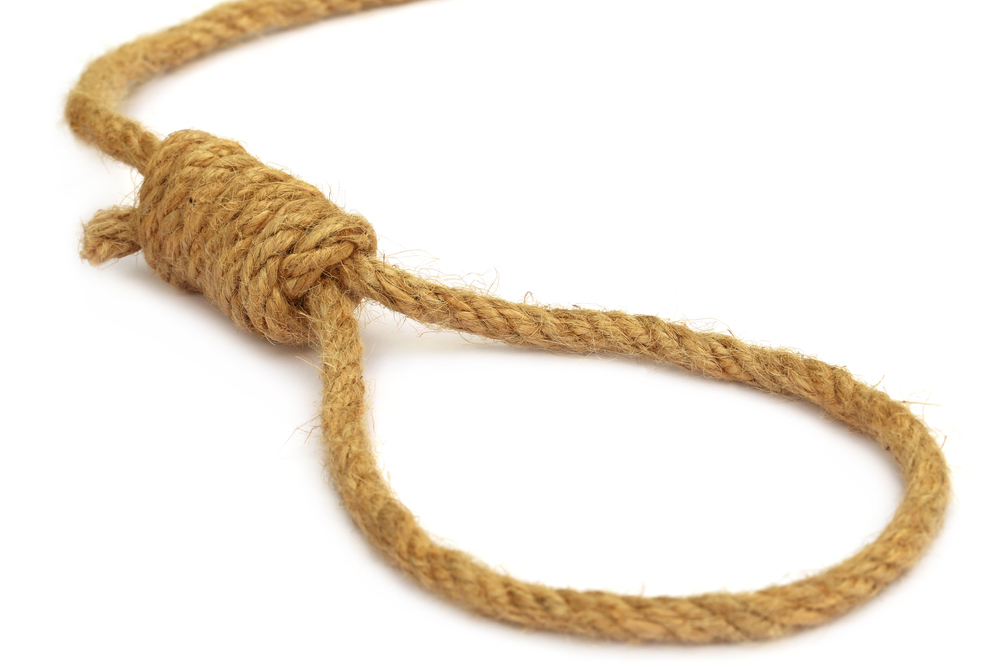 The black firefighters avoided media attention for the case.

Glover told PNJ reporter Michael Streeter in 2006 that he was “not interested in trying this lawsuit through the press.”

Cobb said their main objective was to bring about fundamental changes in the department. He said, “Until we put the money part in the lawsuit, they would not even acknowledge who we are.”

In July 2015, former City Council President Maren DeWeese posted a series of articles regarding the 2005 federal lawsuit. She pointed out the racial discrimination went back decades in the Pensacola Fire Department. She also posted the sworn statements and affidavits of black firefighters.

Imagine its your first day of work and your boss is taking you around to meet folks and see your new place of employment.  You are a large guy with a military background.  As you begin your tour, the boss turns to you and states:

When Ashton Hayward was elected, he told Glover that he would be appointed fire chief if he dropped his lawsuit. Glover refused.

When Matt Schmitt tried to get “interim” dropped from his job title, he was asked, “Why should the mayor appoint anyone to fire chief who promoted someone who had filed a lawsuit against the city?”

Schmitt was denied a stipend when he served as interim fire chief for six years. His two successors were paid $9K and $13K more than him.