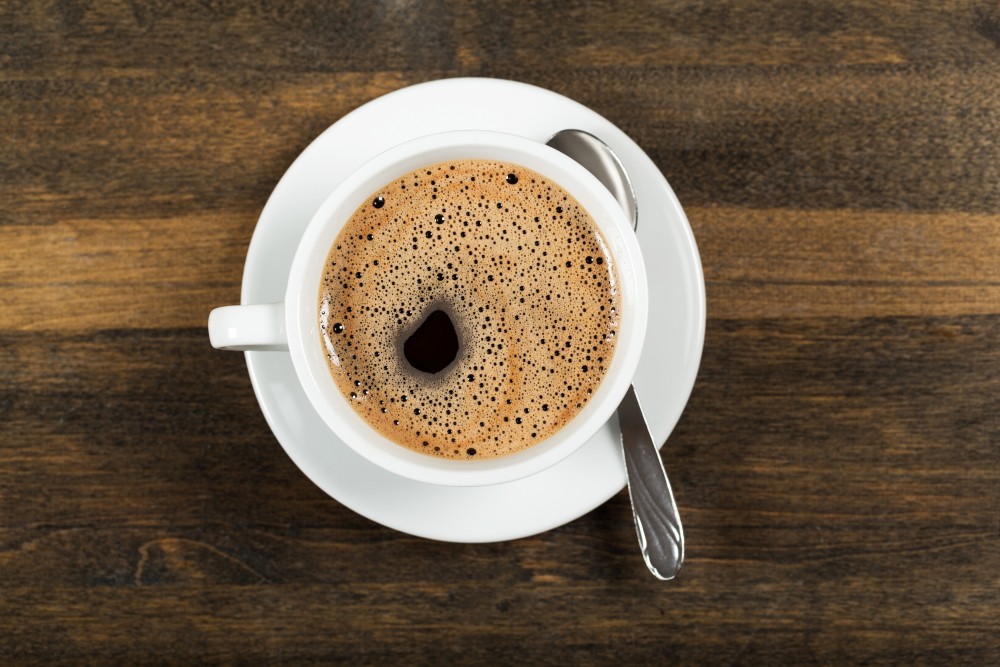 Pensacola residents have noticed more political signs in the city’s right of way and medians. In the past, city code enforcements would pick up the signs, but not this year.

CIty PIO Vernon Stewart explained, “The City code contains many provisions regulating signage, with one generic provision (sec. 11-4-73) prohibiting all signage in the right-of-way on many designated streets in the city limits, and other provisions exempting such temporary signs as political signs under certain conditions (sec. 12-4-6). These are code sections that have historically been enforced during political campaign seasons.”

However, the ordinance has been challenged, and the legal staff has advised that the 2015 U.S. Supreme Court case of Reed v. Town of Gilbert, Arizona, significantly altered the ability of local government to regulate political and other signs in the way they have traditionally been regulated.

Stewart told Inweekly that proposed revisions to the sign code were presented to the Pensacola City Council as part of our recodification project last year, but the council declined to adopt a recodification at that time.

He said, “The Mayor has recently proposed a revision to the temporary sign regulations, and the Planning Board has retained the issue under its considerations for the past few weeks without forwarding a recommendation to the city council.”

Meanwhile the city has notified all local candidates for office that the City will be enforcing the prohibitions of sec. 11-4-73 on all rights-of-way specified in that section, and they will be urged to voluntarily comply with the ordinance immediately. Sec. 11-4-73 has been deemed content neutral.

It will be interesting to see which candidates voluntarily comply.

Sec. 11-4-73. – Signs prohibited in the public rights-of-way.
(a) Prohibition. Except as otherwise provided in this Code, it shall be unlawful and a violation of this section for any person, business, entity, or organization to erect, post, or maintain a sign of any type or size on, in, or upon the following public rights-of-way, parkways, sidewalks, easements, or other streetscape property:

Any such sign not regulated elsewhere in this Code may be removed from the subject right-of-way and disposed of by the city. This section may be enforced pursuant to Chapter 13 of this Code.

(b) Penalties for violations. A code enforcement officer designated by the mayor or a police officer may issue a notice to appear in court or a civil penalty citation for a fine to the person found to be in violation of this section for each sign in the amount specified below: (1) First citation, one hundred fifty dollars ($150.00); (2) Second citation, two hundred twenty-five dollars ($225.00); (3) Third citation, three hundred twenty-five dollars ($325.00); (4) Fourth citation and all subsequent citations, four hundred fifty dollars ($450.00).

For purposes of this section, a single violation shall occur when a person places one (1) or more similar subject matter signs in the public rights-of-way as prohibited herein. The person in violation shall be presumed to be the person, business entity, or organization whose name or other identifying information is displayed in the sign’s text or illustrations and that person ordered, directed, or otherwise allowed the subject sign to be placed in the public right-of-way. This presumption may be rebutted by competent and substantial evidence to the contrary.

In addition to the penalties provided above, the violator shall be responsible for the reasonable costs incurred by the city in the removal and disposal of such signs which shall be specified on the subject citation.