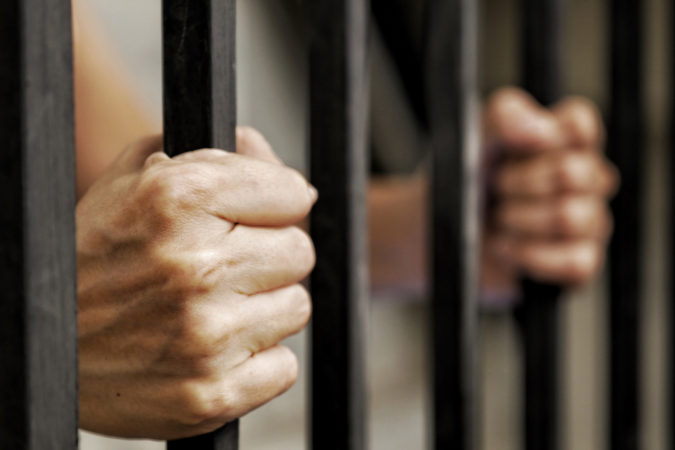 Do inmates incarcerated in Escambia Country get full — and private — access to their attorneys? Some local lawyers have raised concerns about their ability to communicate with their clients at the county’s jail.

During a recent convening of the Escambia County Board of County Commissioners, attorney Gene Mitchell stressed that inmates were supposed to have unfettered access to their attorneys during the first 12 hours following arrest, as well as daily from 10 a.m. to 6 p.m.

The attorney described a scene in which meetings between inmates and their legal representatives were stalled and delayed. He told commissioners that he had been sent away when trying to meet with a client and often had to wait for lengthy durations.

“Most of the time when you go to the jail to visit an inmate, you’re told something is going on; you have to sit here in the lobby and wait,” Mitchell said.

While Mitchell found some sympathy on the board — “I’m committed to helping you solve the problem,” Commissioner Lumon May told him — Commissioner Jeff Bergosh invited Escambia Corrections Director ‘Chief’ William Powell to offer his perspective: “I’d like to hear the rest of the story.”

“We have our operation we have to run,” Powell said. “We may be in the middle of something that we need positive control of the situation. There’s a medical emergency going on. If it’s a count, our count has to be right every time. But we’ve made exceptions.”

Powell continued, assuring that he prioritized attorney access — “I’ve instructed our staff, if an attorney shows up and we’re in the middle of doing these things, you still make it happen” — and that he was currently investigating a charge by Mitchell that he’d been denied access.

“I said, ‘I want statements. Pull the video. Walk person-to-person. Anybody that comes in contact with Mr. Mitchell, I want written statements from them,” Powell said. “Because if someone did this, they’re going to be held accountable for it because we have told them ‘do not do this.’”

In addition to attorney access, commissioners also dove into the issue of attorney-client privacy. Commission Chairman Robert Bender alluded to an email from attorney Bruce Miller raising concerns that one of his client’s meetings had been recorded by the jail.

“I guess my question is, why is there even any possibility for these meetings to be recorded?” Bender asked.

“There shouldn’t have been, sir,” Powell said, explaining that attorney-client meets were not supposed to be recorded and that he was looking into Miller’s concerns.

This pair of concerns related to Escambia’s video communication system at the jail arose during a larger discussion about consistent technical issues plaguing the overall video system. For more on that issue, check out the next issue of Inweekly.