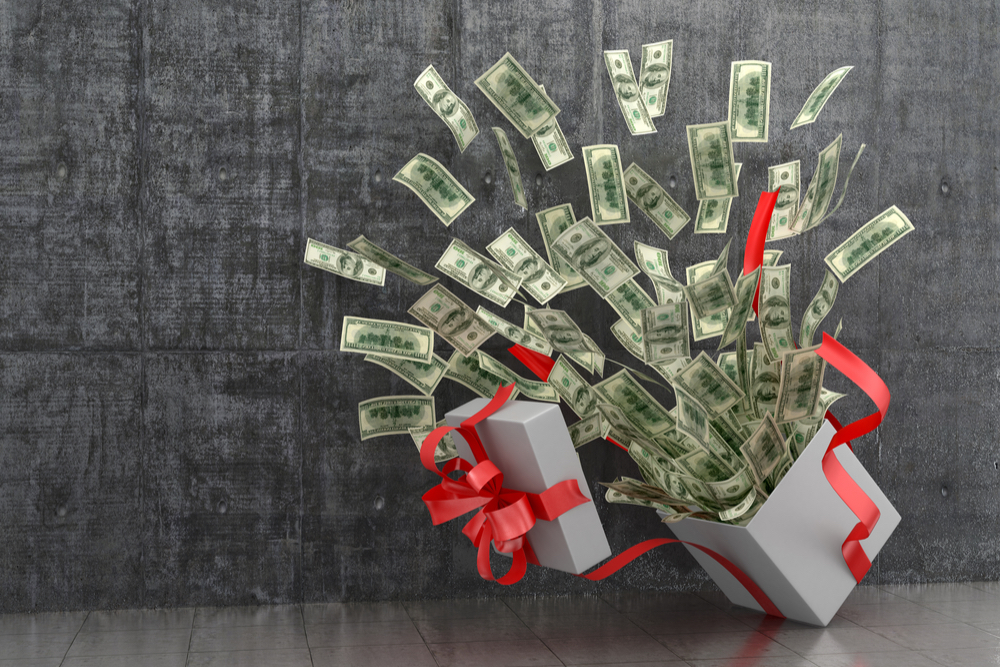 –Triumph Gulf Coast members agreed to commit additional oil-spill funds toward Pensacola’s Project Titan on Friday. But they weren’t too happy about it.

“We’ve been to the well a couple of times on this thing,” board member Allan Bense told Pensacola Mayor Grover Robinson. “I don’t want to see you here again.”

For the past week, Mayor Robinson has been cobbling together needed funding — some from the city, some from Escambia County — to put towards the $210 million jobs and infrastructure project at the Pensacola airport. Robinson needed to secure the commitments in an effort to meet the city’s funding requirement and realize a $56 million grant from Triumph, which oversees funds stemming from environmental penalties associated with the 2010 oil spill. Also, and somewhat awkwardly, Robinson needed to ask Triumph to pitch in another $12.5 million towards the project.

“We’re still going to be short some,” Robinson told Triumph members before making his fresh request.

Triumph members were generally supportive of Project Titan — which involves constructing a four-hangar facility at the airport to accommodate the operations of ST Aerospace, which will participate in job-training programs and, it is hoped, help jumpstart regional aerospace-manufacturing activity — but the board did express concern that so much money was heading westward.

“At some point and time,” Bense warned, “there will be members or the public say ‘You gonna five it all to Pensacola?’”

Triumph eventually agreed to Robinson’s request, partially at least, committing to contribute $10 million more toward Titan. Members also added a condition to their agreement: Pensacola and ST needed to ensure that the project’s associated jobs and training programs benefited the entirety of northwest Florida.

Robinson noted that he would need to work out such details with ST, but agreed to Triumph’s request and offer, assuring the board he could scare up the leftover $2.5 million somewhere.