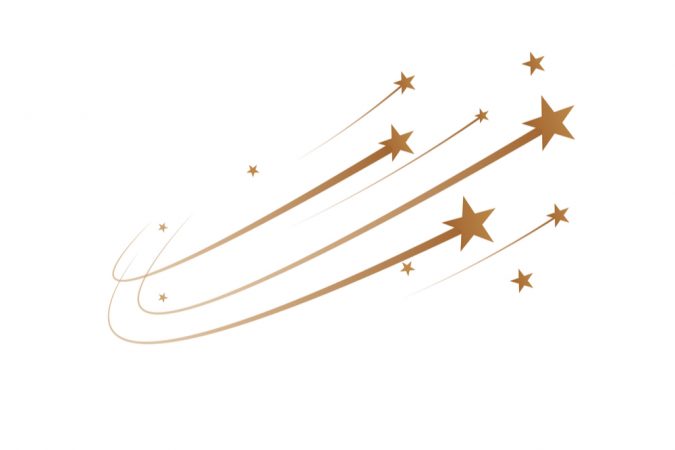 Clay Ingram discusses his political and professional careers since being named an Inweekly Rising Star in 2008.

Clay’s advice to the 2022 Rising Stars: “Adopting that attitude that anything is possible — that Christmas Eve attitude of if you can dream it, you can do it. And I know that sounds very cliche, but if you had told me I’d be working, doing what I’m doing now, when I started off and having been able to do some of the things for the community that I’ve been able to do, I don’t know that I’ll even have believed it. But, I truly believe that with hard work and applying yourself, you can really do whatever you put your mind to. And that I just say, truly believe that and go for it.”

A member of the 2008 Rising Star class, Ashley Hodge Harris talks about the start of Pensacola Young Professionals.

Ashley offered this advice to this year’s Rising Stars: “Stay rooted in your values. Really there are times and places where we have to compromise for the greater good, but really at the end of the day, you’ve got to know what that north star is in terms of what’s important to you, what’s important to community, your family, and don’t sacrifice. Compromise is one thing, but sacrificing is another. And really hold on to what’s important. Keep that integrity. Aim for fairness. And as you go out to the workplace, post-pandemic, what I see, especially in healthcare, everybody’s so tired. Everybody’s worn out. Our country has been through so much and is worn out. Use that leadership and that skill set to embody empathy as much as possible.”