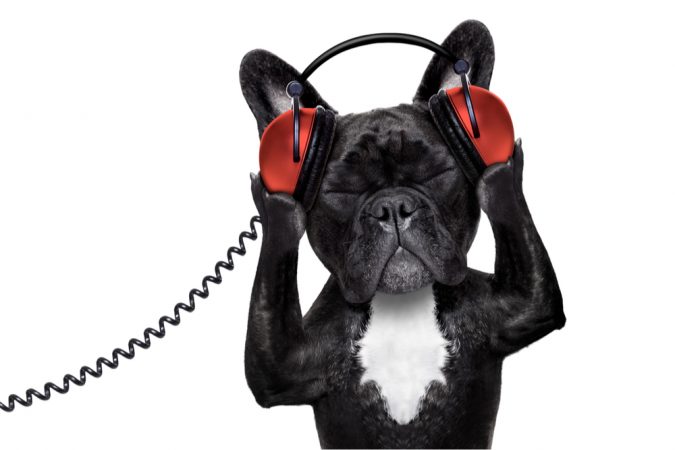 Pensacola Humane Society shared the story of Rylan, its longest timer, who was adopted on Feb 1. The adoption was sponsored by Brittney Zamora’s Pit Road Pals and Brittney Zamora Racing.

After hearing Rylan’s story and understanding his peculiar circumstance, Brittney Zamora’s Pit Road Pals not only offered to sponsor his adoption fee but they sponsored his 30-day Board & Train with ReviveK9. Throughout his training, we learned that Rylan was not aggressive to new people and situations but rather, he was defensive and nervous. Armed with this knowledge, Rylan’s ReviveK9 trainer started boosting his confidence through obedience training. Prior to Rylan’s Board & Train, he would spend his time either in the shelter or spending a few nights at his foster home. Gina adored Rylan and built an unwavering bond with him throughout their many sleepovers.

“When we received news that Gina was moving away, we were all devastated,” said Pensacola Humane Society in its press release. “After moving, Gina kept tabs on Rylan and his progress with ReviveK9. She has decided that she could not imagine her future without this dog and has decided to come back and adopt him!”