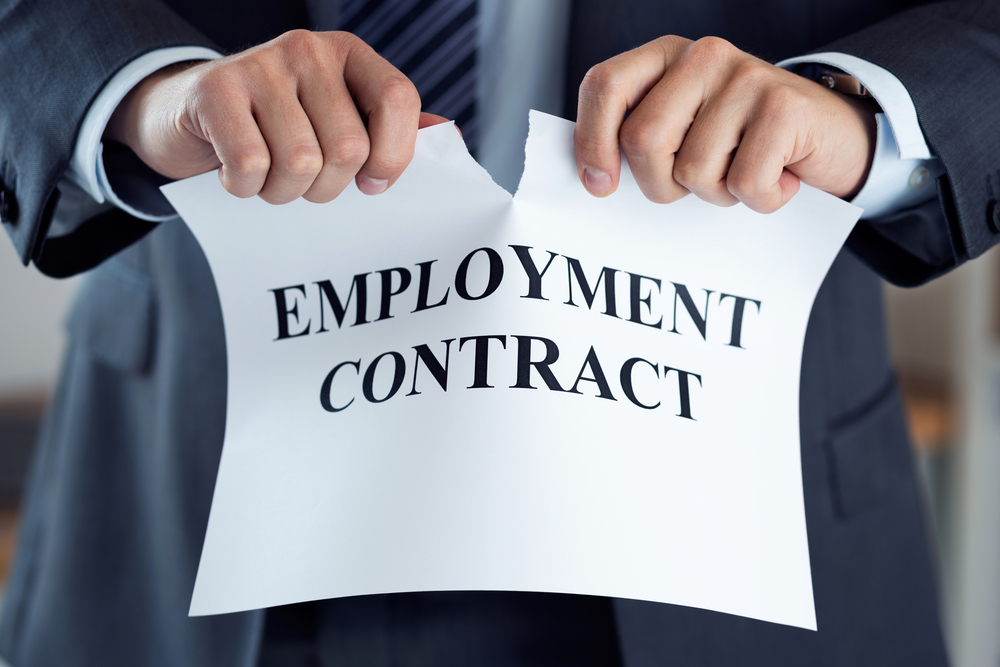 The Escambia County School Board is reviewing the proposed job description and district policies regarding the district’s appointed superintendent of schools.

A super majority vote would require four of the five school board members. In other words, the superintendent would only need to keep two board members happy to block termination of his employment.

A Superintendent could make sure that the schools in two key districts – let’s say District 4 and 5 – get the best teachers, equipment, career academies and programs – which should win the favor of the District 4 and 5 board members. He wouldn’t have to worry about being fired – though he may have a problem when his contract comes up for renewal.

Note: The Escambia County Commission can remove its administrator by a simple majority for any reason.

The proposal doesn’t state whether a poor evaluation would be “good and just cause” for termination. If a poor evaluation doesn’t rise to that level, the Superintendent could keep his job as long as he gets two board votes regardless of his evaluation.

If the Superintendent becomes incapacitated, the District will continued to pay his contract while an interim is hired. The board can’t terminate his contract.

The school board has scheduled a special meeting to review the documents for 10:30 a.m. Thursday Aug. 1, at the J.E. Hall Center, 30 E Texar Drive.