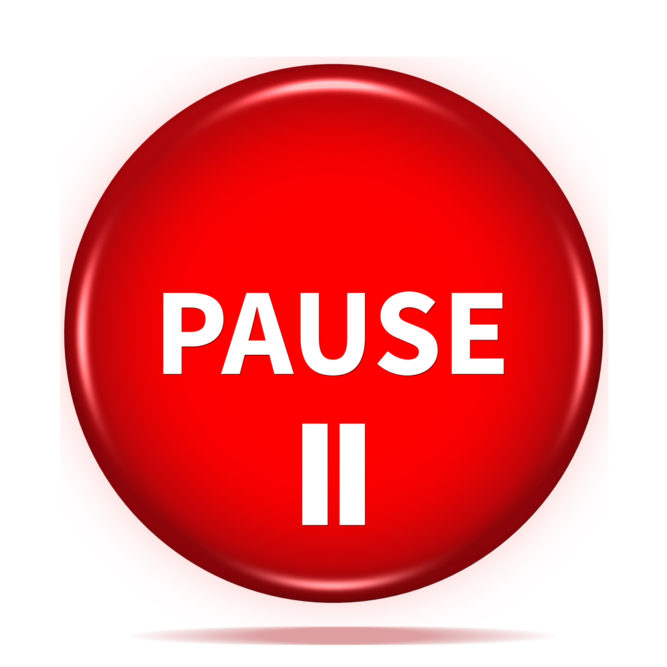 Before Escambia County does anything with Jay Patel and his Pensacola Arena Development Partners, the Board of County Commissioners needs to have staff do background checks on the partners. One that deserves special attention is Richard Kozuback, President & CEO of International Coliseums and the president of its predecessor, Global Entertainment.

Escambia County and City of Pensacola have had a history of falling prey to smooth-talking outsiders — think Scott Davison of Maritime Park Development Partners; MCM-BAP, LLC and its $40-million luxury hotel at Maritime Park; and Texas developer Aaron Aaron Wiese who was going to pay $7.6 million for the ECUA Main Street Plant site.

Google Kozuback and his two companies, and you will find articles about failed arenas.

Santa Ana Star Center in Rio Rancho, Ariz.: Global Entertainment built and managed the arena. “The arena was a money loser from the beginning. It lost $241,000 in its first nine months, ending in mid-2007, and millions of dollars since. Rio Rancho expects to pay $3.6 million this year to keep the arena running and to pay for its bonds, money that was supposed to be covered by profits from the arena.”

Town Toyota Center in Wenatchee, Wash.: “That arena, home to the Wenatchee Wild of the North American Hockey League and the Wenatchee Valley Venom of the Indoor Football League, has also failed to turn a profit, and roughly 15 percent of the city’s $22 million budget is devoted to paying off the bonds for Town Toyota Center.”

Tim’s Toyota Center in Prescott Valley, Ariz.:”…several investors who bought some of the $35 million in bonds issued to pay for the arena have sued the company and its top executives, the city and its underwriter, alleging that they ignored pessimistic feasibility studies and knowingly issued overly optimistic growth forecasts so they could win higher bond ratings.”

According to the this article on fortmcmurraytoday.com, dated June 25, 2016, Kozuback and International Coliseums tried to distance themselves from Global Entertainment, but it didn’t work.

In October 2015, the Canadian city’s town council voted to scrap the International Coliseums proposal for a $120-million arena. Read Council scraps downtown arena proposal in 7-3 vote and Ding, dong, the arena is dead.

These are articles were easily found on the internet.

It has been eight months since Patel made his presentation. Why hasn’t county staff called these cities and asked about Kozuback and his companies? Are they just accepting everything on face value?

2 thoughts on “Arena partner has checkered past”