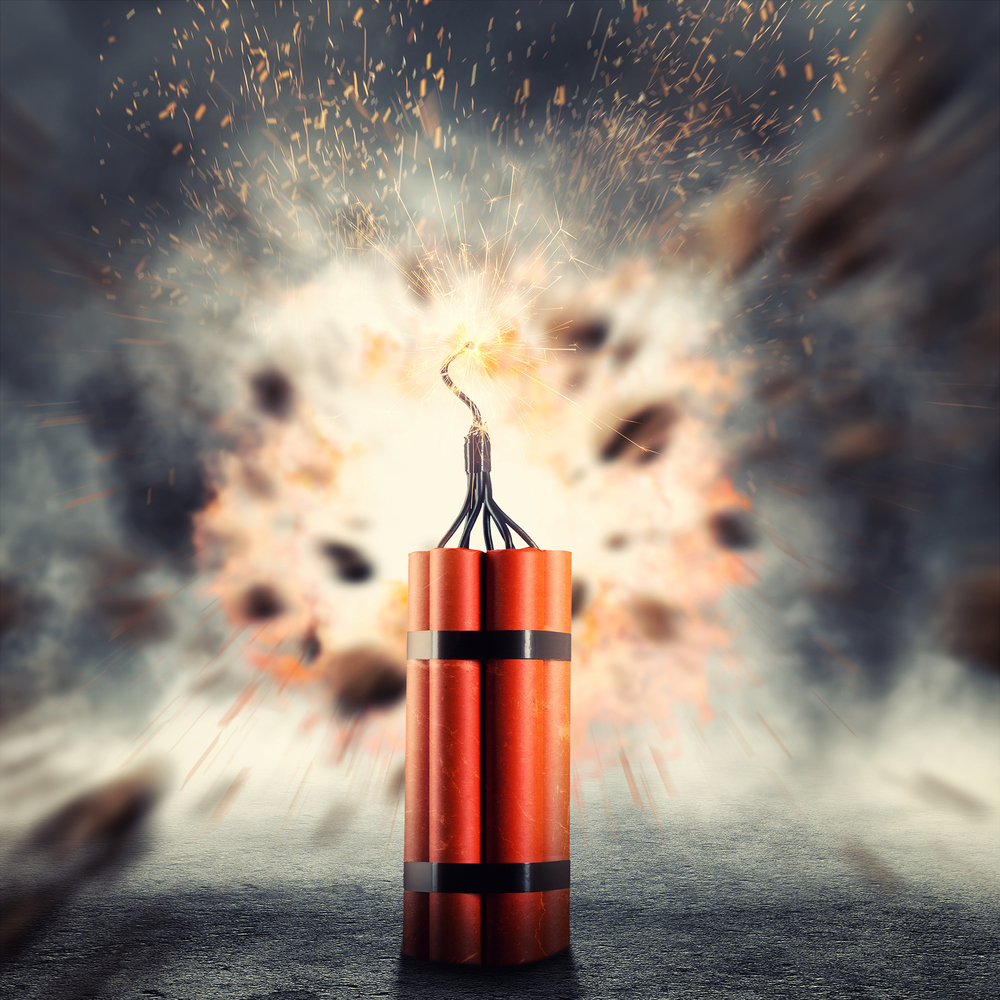 He states, “My review of the history and available documentation of this project concludes that the project was not planned at a $6M total cost level from the beginning, as initially approved by council and then prescribed in the A&E contract approved by council.”

Councilmembers, I have obtained information regarding the costs and process regarding the Bayview resource Center Project. Attached please find a time line document as well as a spreadsheet with the history of invoices from the A&E contractor. The timeline document also has information on previous community center projects, as well as data on property value impacts following construction of the Sanders Beach facility.(basically, no change in values in the surrounding community was noted). Here is a summary of the project:

Bayview Community Resource Center Summary:
My review of the history and available documentation of this project concludes that the project was not planned at a $6M total cost level from the beginning, as initially approved by council and then prescribed in the A&E contract approved by council. Hence cost increases from the initial approved $6M project are a combination of design enhancement and construction cost increases, the balance of which I have not been provided information to ascertain.

– In February 2016 The City Council approved a project to build a new resource center for a cost of $6.05M.

– On January 12, 2017 the City Council approved a contract for A&E services for the design and construction support of the resource center with financial parameters of $5.5M total project cost.

– On January 23, 2017 some City Council members were informed that the resource center was being planned in the LOST IV funding at $8.25M due to additional improvements and amenities desired by the community, as related by the architect. The architect contract was not signed until 1 week later on 31 January.

– In July 2017, the A&E contractor began sending invoices based on a changed contract value for basic services consistent with an $8.25M project, with $6M construction cost.

– On September 30, 2017 the contracted architect invoiced for completed design work (i.e. 100% of Schematic Design and Design Development sub tasks) at the values consistent with a $6M construction cost, not the $4.779M provided in the original contract approved by City Council.

– Email communications on 24 October with the A&E contractor confirmed the completion of the design phase and authorized proceeding to construction documents phase. The A&E cost estimate provided was $8.4M total project cost with $6.3M construction cost.

– Construction bids for the resource center design were received in May 2018, with the lowest bid being $8.0M in construction cost, 33% higher than estimated 8 months earlier by the A&E contractor. Total project cost was provided at $10.1M, but then was reduced to $9.585M by reducing contingency to 3% from the normal 10%. No specific information has been provided regarding what the cost drivers were (e.g. design, material, etc.) for this significant increase in construction costs. These construction cost increases have not been seen in other projects being executed by the city, nor are they being planned for in future projects identified in the capital improvement plan.

– The additional funding ($1.335M) for the resource center project is proposed to be taken from 2 LOST IV line items:

– These line items represent all of the funding for as yet undesignated projects for Parks and Athletic facilities for the next 10 years. Specific uses of these funding lines in the past have not been provided, but the administration contends that there is sufficient funding for all planned projects with the increase in the resource center cost and the increase in construction costs witnessed in the resource center bids.

Please let me know if you would like me to locate any additional information, discuss what is provided, or have any questions. I will be in the office tomorrow afternoon in advance of the council meeting, or as is convenient for you if you want to meet to discuss.

1 thought on “Bayview center: Budget analyst says, ‘project was not planned at a $6M total cost level from the beginning’”