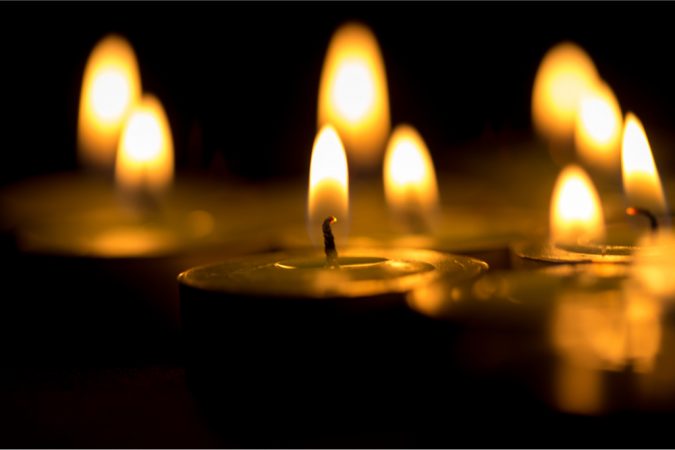 With great sorrow and a heavy heart, we report the passing of our friend, colleague, and unrelenting advocate for justice, attorney, Neil Overholtz. Neil’s passing marks the dimming of one of the brightest stars in the products liability mass tort world. 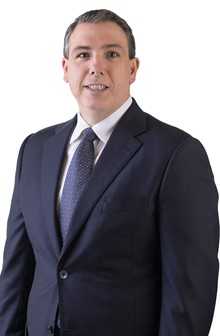 During Neil’s two decades long career he fought tirelessly for his clients, primarily in the areas of pharmaceutical and medical device product liability. Neil, as the proverbial David, took on and defeated the biggest Goliath’s for his clients. In doing so, he garnered the universal support and admiration of his peers who repeatedly selected him to lead coordinated efforts to master complex scientific concepts and uncover corporate corruption. Federal Courts around the country recognized Neil’s prowess, regularly selecting Neil to leadership positions offered only to the best, sharpest attorneys.

Neil was unmatched in his ability to synthesize information gleaned through the review of millions of documents to present courts and witnesses with a clear picture of the conduct giving rise to liability. He was a fearless and fearsome deposition taker, eliciting some of the most compelling testimony in litigation after litigation. It has been said that Neil was able, in short-order, to comprehend complex topics such as physics, chemistry, epidemiology, and pharmacology to such an astounding depth, that he knew more than most medical doctors, Ph.D.’s, and CEO’s he challenged during high-stakes, case-defining depositions.

Most recently, Neil applied all of those skills to secure what was, at the time, the largest single verdict for a claimant in the 3M Combat Arms earplug litigation. Neil, along side his best friend and co-counsel, Doug Monsour secured a jury verdict of $22.5 million dollars for a former U.S. Service Member who deployed to Iraq during the War on Terror and suffered permanent hearing damage and tinnitus.

Neil’s loss leaves a huge hole in the Plaintiff’s mass tort bar. He is gone now but will never be forgotten. Neil leaves behind his wife Gaye Overholtz, his children Grace and Katie Overholtz and his step-children, Carl and Emily Dawson. Funeral arrangements are pending at this time. Inquiries may be sent to NeilOverholtz@awkolaw.com and we will provide further information when available.