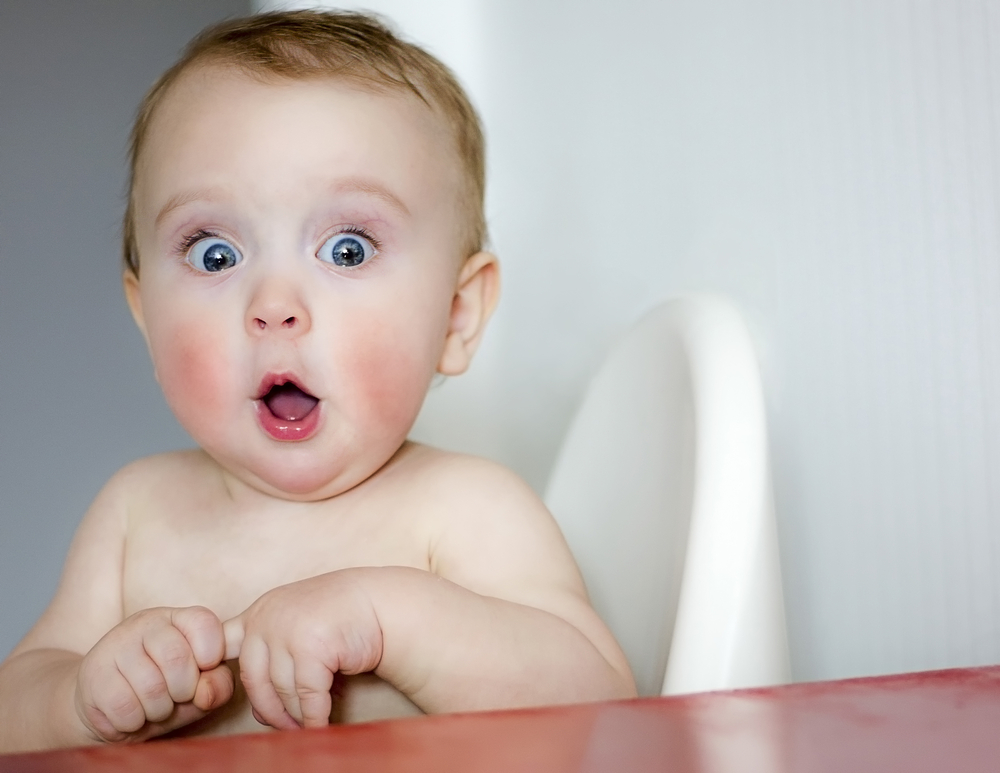 Last week, the City of Pensacola’s chief financial officer, Dick Barker, tried to use his 38 years of experience in the city’s finance department and a slide presentation to convince the Pensacola City Council that the 58-percent increase for the proposed Bayview Community Center was actually less of a percentage increase that what was spent on the two centers built in African-American neighborhoods three years ago.

The council didn’t buy it.

Barker told the council that the original budgets for the Theophalis May and Woodland Heights community centers were $1 million each in the 2007 “Pennies for Progress” plan.

In 2007, no one on the city council or city staff believed that a community center could be built for $1 million. The city had completed the Sanders Beach center in 2005 for about $5.5 million. The million-dollar allocations were placeholders with the hope that other funds could be found to build the community centers. When Ashton Hayward was sworn into office four years later, he found additional funds, and the council approved $3-million budgets for each before the design work began.

Barker knew this. He has been the city’s director of finance since 1998. Yet, he tried to manipulate the numbers. Fortunately, the council members had better memories than he had hoped.

Councilman Spencer asked Barker, “Are you suggesting those AIA (American Institute of Architecture) agreements started out at a low of $1 million?”

Barker replied, “No, sir, I’m sorry. If I went ahead and explained it—”

“Okay, I just wanted to clarify,” said Spencer. “The AIA agreements had a number perhaps of $3.100 million.”

Spencer made a key point. The AIA agreements with the architectural firm show the budget of the project. Theophalis May and Woodland Heights Community Centers were held to the budgets in their AIA agreements.

However, Caldwell Associates Architects’ AIA agreement stated the budget for the Bayview Community Center was $5.5 million. The mayor’s office changed the scope and increased  the budget to $8.25 million—-without council approval until after the firm had designed the more expensive facility.

2 thoughts on “Barker lost the council when he stretched ‘facts’”