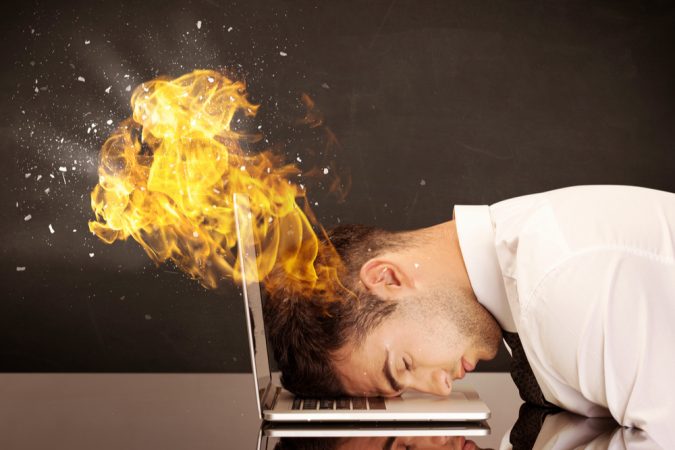 From FDOT: As Florida Department of Transportation (FDOT) contractors were conducting repairs to the Pensacola Bay Bridge, it was determined that additional repair work was needed for one of the bridge’s trophy pieces. The full replacement of the trophy piece will uphold FDOT’s commitment to provide the safe and efficient reconnection of the communities of Gulf Breeze and Pensacola and the delivery of a bridge that has a 75-year design life.

Trophy pieces, when placed atop piles, constitute bridge piers that are mounted at the end of each span to support the superstructure and transfer loads to the foundations.

FDOT is currently conducting a comprehensive assessment of the replacement to determine how it will affect the current re-opening schedule. FDOT previously announced its goal to re-open the Pensacola Bay Bridge in phases beginning with restoring two lanes of traffic by the week of March 22.

Multiple crews are working around the clock to complete repair projects critical to the opening of the Pensacola Bay Bridge. Completed repairs are:

Motorists should continue to use all available detour routes, which include the Garcon Point Bridge and State Road 87. Commuters can also use the Escambia County Area Transit’s (ECAT) temporary bus route travel between Pensacola and Gulf Breeze.