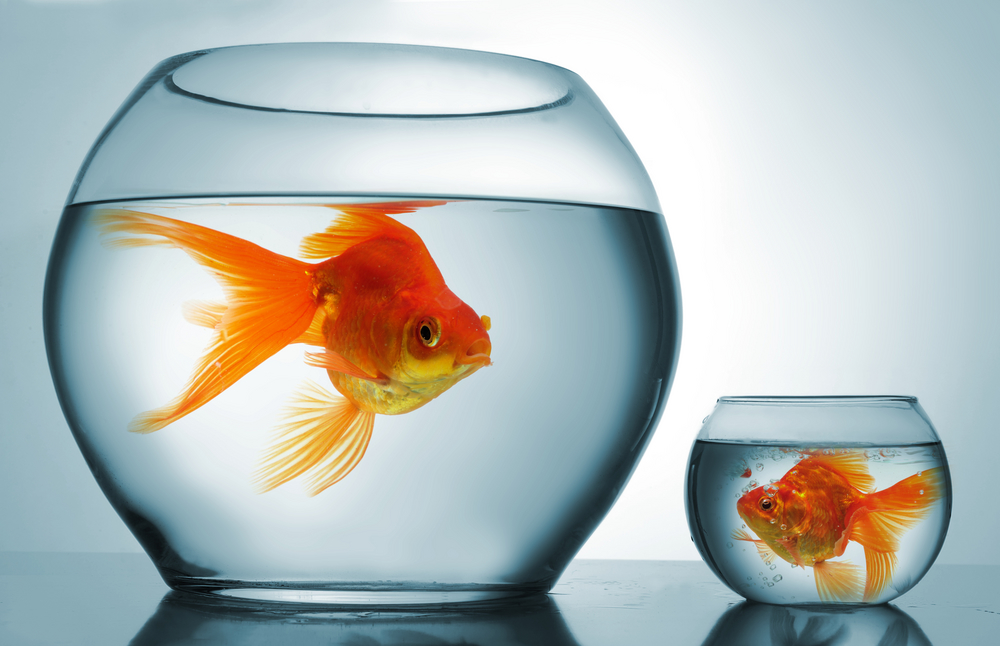 The design and budgeting for Bayview Community Resource Center have been treated very differently by the mayor’s office than the two community centers built on the westside, Legion Field and Woodland Heights, during Mayor Ashton Hayward’s first administration.

In 2011-12, when the African-American community was working on the design of the Woodland Heights and Legion centers, they weren’t given much leeway.

The architects and citizens were told they had to stay within the $3 million budget for each. Like Bayview, the community’s wish list was extensive. However, District 5, 6 and 7 citizens  didn’t get everything they wanted in the centers. The budgets were maintained.

There was a $250,000 supplement budget for Legion Field, a little more than an 8 percent increase, but that center also was designed to house the Westside library.

Some of  other factors that are different:

Early this month, Emily Talen talked about social equity during a CivicCon session. She talked about where we live influences our access to parks, schools, libraries, grocery stores, dog parks and other amenities.

Talen said, “Ideally, these resources would be equally available to everyone, but in practice many poor neighborhoods are left to do without.”

The mayor has argued that Bayview Park is used by all of the citizen and county. How much? He has offered no objective measurement.

Had Legion and Woodland Heights been built given an additional $1 million for construction, how many more people would those two centers have been able to serve? 100? 200? 500?

Bayview, Legion and Woodland are all neighborhood parks.

Where is the equity between a $3 million center and $9.6 million facility?