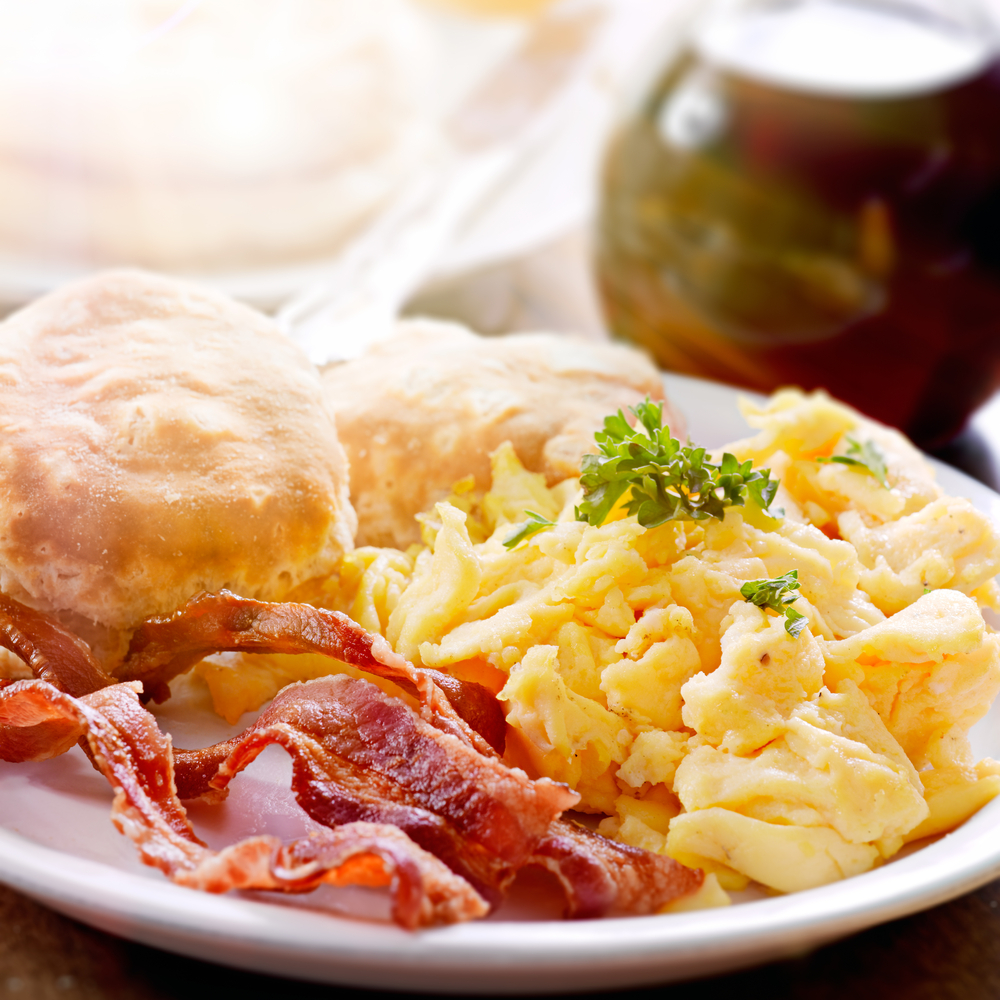 In the summer of 2012, realtor Gerald Wingate asked to meet with Lumon May and me at CJ’s Kitchen on West Garden Street. Over eggs, bacon, grits and toast, we discussed what it would take for him to defeat District 5 City Councilman John Jerralds, who was seeking his seventh term.

Jerralds was first appointed to the city council in 2000 to replace Rita Jones, after she had resigned to run for the Escambia County Commission. He had tried unsuccessfully four times earlier to get elected to council. The appointment launched his long career on the council.

Potential candidates meet with me every election cycle. While a lot of people would like to hold public office, few are willing to do the fundraising and hard work to win the job. I was blunt with the 66-year-old and told that he needed to raise at least $4,000 and start knocking on doors.

Lumon May was locked in a battle with former City Councilman Hugh King, who some thought would give the contractor and founder of the Southern Youth Sports Association a tough race to replace District 3 County Commissioner Marie Young. Ordinarily, candidates don’t get involved in other races, but King and Jerralds saw an opportunity to take political control of the African-American community  and were teaming up against May.

While May pledged his support to Wingate, I waited to see if Wingate would do the nuts-and-bolts of running for office.  He did, raising $4,295 and spending his weekends walking District 5 neighborhoods.

“The city council should support efforts to get more businesses to locate in Pensacola—tax incentives, surplus land and support for training programs,” he said during political forums. “The people of Escambia County need jobs. Escambia County is one of the poorest counties in the state. The leadership in the city and county owe it to citizens to work hard to improve this situation.”

On the day of the election, Wingate campaigned with May’s team under a tent in the Macedonia Baptist Church parking lot. His opponent, John Jerralds, used a bullhorn to attract attention. Wingate simply sat in chair under the tent and greeted voters while holding a handmade sign that declared he had been endorsed by the Independent News.

Wingate won the election by 58 votes. May won his District 3 commission race with 71% of the votes cast.