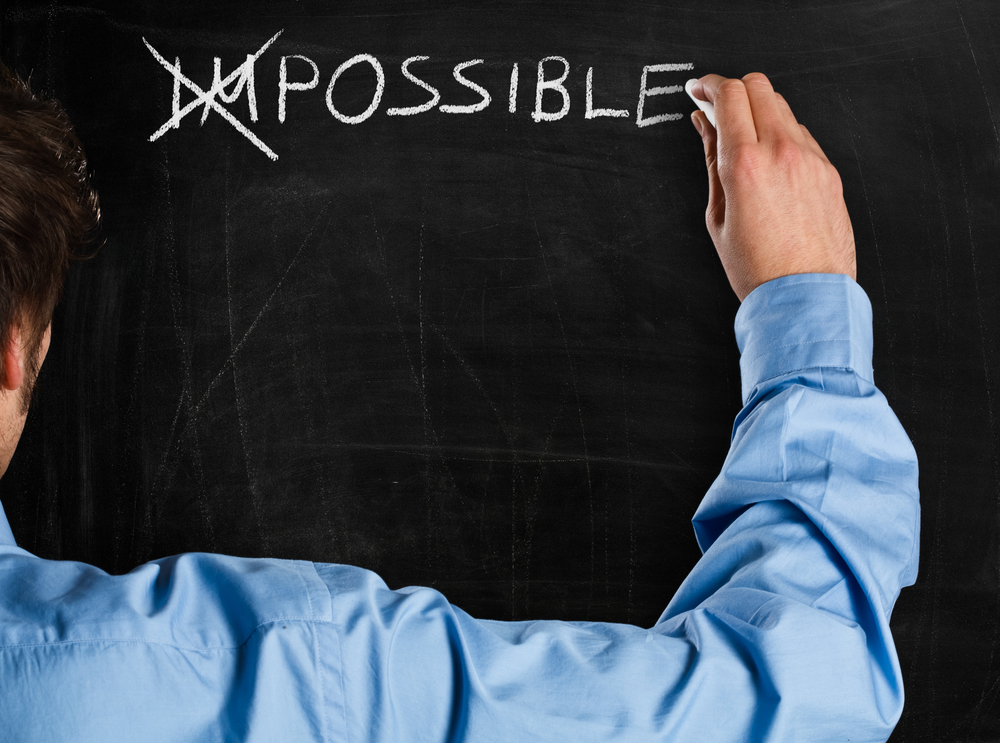 At last night’s CivicCon, Dr. Ron Ferguson attributed the success of Chicago Public Schools (CPS) to its focus on quality principals. He mentioned that parents get to hire the principals for their schools.

What a revolutionary concept! In Escambia County, principals have been selected by Superintendent Malcolm Thomas, and they are seen as his political operatives, ensuring his re-election and quelling in dissent among the ranks.

The Escambia County School District has 56 principals, of which 71.4% are white. No surprise there.

How principals are hired could change under the new appointed superintendent system, particularly if the school board hires from outside of the school district.

In Chicago, most schools have a Local School Council (LSC), which is responsible for hiring and evaluating the school’s contract principal.

According to the district’s website, most LSCs have a multi-step selection process, which includes a resume review, and may include one to three rounds of interviews and a final round “Candidate Forum”. During a Candidate Forum, the community has an opportunity to ask questions of each finalist in an open meeting format. Each LSC has the authority to award a 4-year performance contract to a principal.

An LSC has the authority to award a four-year performance contract to a principal candidate if a minimum of seven LSC members vote in favor of that candidate. An LSC may only award a principal contract to a candidate who officially applies to their posted advertisement and is Eligible under the CPS Principalship Policy .

The district has a Department of Principal Quality that works to support Local School Councils in their recruitment and selection efforts The department facilitates principal job postings, receives and compiles all principal application materials, and forwards candidate applications to the Local School Councils. It works closely with LSC Relations throughout the selection process to ensure that LSCs have the information, resources and support they need to complete their principal selections.