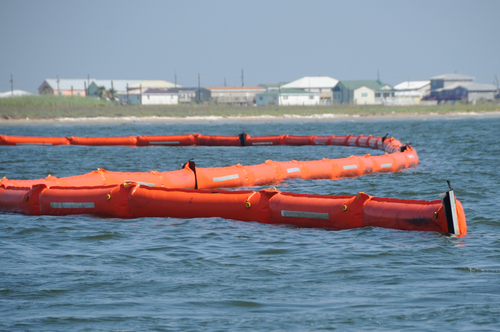 This week, the Florida Legislature passed the Triumph Gulf Coast funding bill that finally releases $300 million of the BP settlement funds to Northwest Florida, where the 2010 oil spill had the most impact. The money has been sitting in a bank account since last summer.

State Senator Doug Broxson (R-Gulf Breeze) made amendment to the Senate bill that will prevent that from happening when the remaining nine installments are paid out over the next 15 years. His amendment said that the future payments must be deposited with Triumph Gulf Coast within 30 days of their receipt, avoiding future legislative battles.

He added, “I’m very thankful and believe me. Long after I’m gone from here and no one can remember the oil spill, that amendment will be working to make sure that money goes into Triumph where it can be used for the people of the Panhandle.”