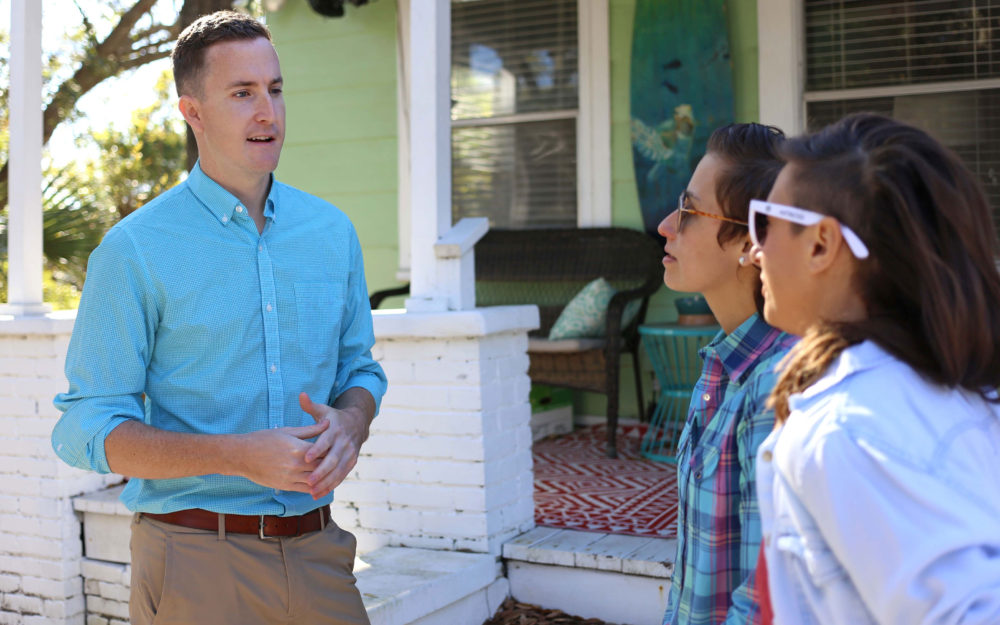 A bright spot of last night’s council meeting was the Pensacola City Council’s approval a contract with ECUA for the processing of recyclables.

“For the past nine months, City Hall has been sending our recyclables to the landfill. I am proud of my campaign’s role in exposing City Hall’s cover-up of that fact, and I applaud the City Council for taking action tonight to resume recycling.

“But I remain appalled, embarrassed, and deeply disappointed by the decision of City Administrator Eric Olson to lie to the public for more than six months.

“Good government is not hard. It is based on a few simple principles, including honesty, transparency, and accountability. The citizens deserve nothing less. Choosing to lie to the citizens you are supposed to serve is completely unacceptable, and that’s why I’m calling on Mayor Ashton Hayward to immediately terminate Eric Olson as City Administrator.

“As mayor, I will have zero tolerance for this sort of deception and malfeasance. I trust that Mayor Hayward shares those values and will take the necessary steps to restore citizens’ trust in City Hall.”