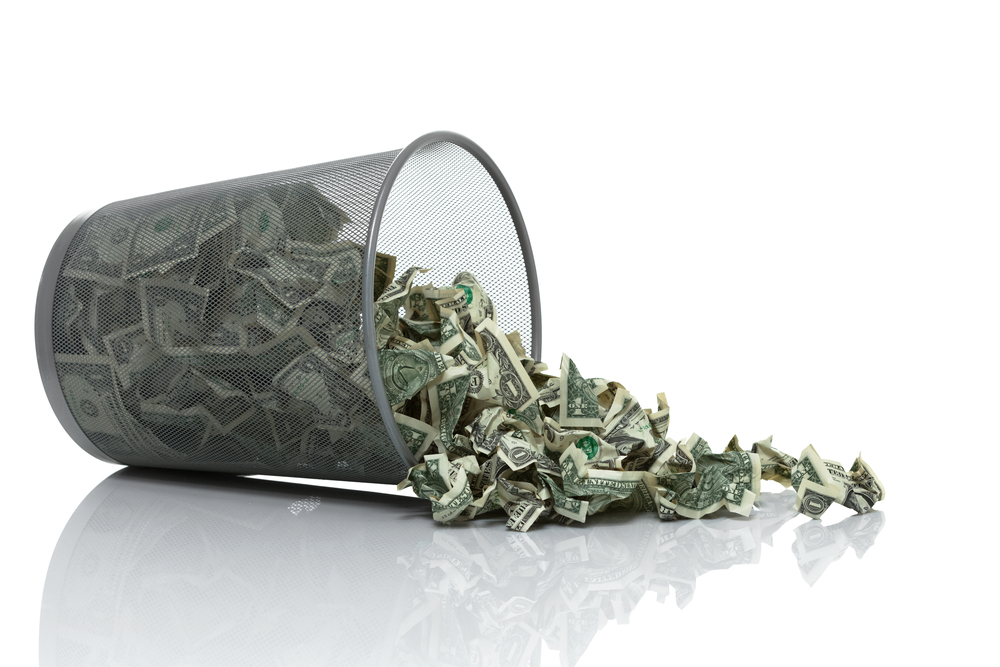 With Gov. Ron DeSantis and nearly the entire state of Florida talking about the need to improve vocational education and create a stronger young workforce, Escambia County School Superintendent Malcolm Thomas appears ready to reject a $3-million grant from Triumph Gulf Coast because he doesn’t want to guarantee the district will continue to fund the training programs after he gets the grant money, according to sources familiar with the process.

Thomas has been negotiating with Triumph for over a year, and still appears to be reluctant to fully commit to the transformative training program. Other school districts–Walton, Franklin and Gulf–have signed their grant agreements and launched their programs, but not Escambia County.

The Triumph Gulf Coast knows of Thomas’ history of canceling grants or redirecting funds to other programs once he receives the checks and isn’t inclined to give into the demands of the petulant superintendent.

In 2009, the Escambia County School District was awarded $945,000 for its Discipline Alternatives to Zero-Tolerance project. Four middle schools (Warrington, Bellview, Workman and Woodham) had been selected to implement the program in the 2010-2011 school years. Other participating schools and agencies were Escambia Charter School, University of West Florida, Bethel AME Church and Unity in the Family Ministry.

The Florida Bar Foundation and The Collins Center for Public Policy provided a consultant to give technical assistance. The School District received the first year of the gran and did training. Thomas pushed the board to drop out of the program in the second year because he disliked the performance metrics. The district walked away from $600,000. (Inweekly, “Thomas turns down huge grant,” 11/18/10)

While he was rejecting the Discipline Alternative grant, Thomas and the school district was accepting an even larger one–Race to the Top grant for $8,373,647 that would disbursed over four years.

In the application, the district listed Superintendent Malcolm Thomas as “one of ECSD’s major strengths.” Because of the his high expectations, change and reform had begun at the top and cascaded throughout the organization, according to the application approved by the school board.

The 2010 Race To The Top grant was to set up two schools–Warrington Middle and Montclair Elementary–as the models to create a framework for an instructional improvement system for the entire district.

Today the two schools are among the lowest performing schools in Florida. The model framework was never created and the funds were moved to other programs like Chromebooks for all students.

Montclair was an A school in 2010-11 school year, but has since earned a B, 2 C’s, 2 D’s and 2 F’s. Warrington Middle has earned 6 D’s and a F over the same period. Clearly not the models that Department of Education believed it would get for $8.3 million.

The Triumph Gulf Coast knows Thomas’ history and has put conditions in the grant agreement that it hopes would prevent the funds from being misused or redirected by the superintendent.

Inweekly spoke with Triumph chairman Don Gaetz. He said he was puzzled by Thomas’ decision, which he felt would hurt Escambia County students and impact the area’s ability to attract more companies.

However, he said the board remains committed to providing training for cybersecurity, aerospace and other targeted industries and will seek other partners to make the training happen, even if Thomas walks away from the deal.