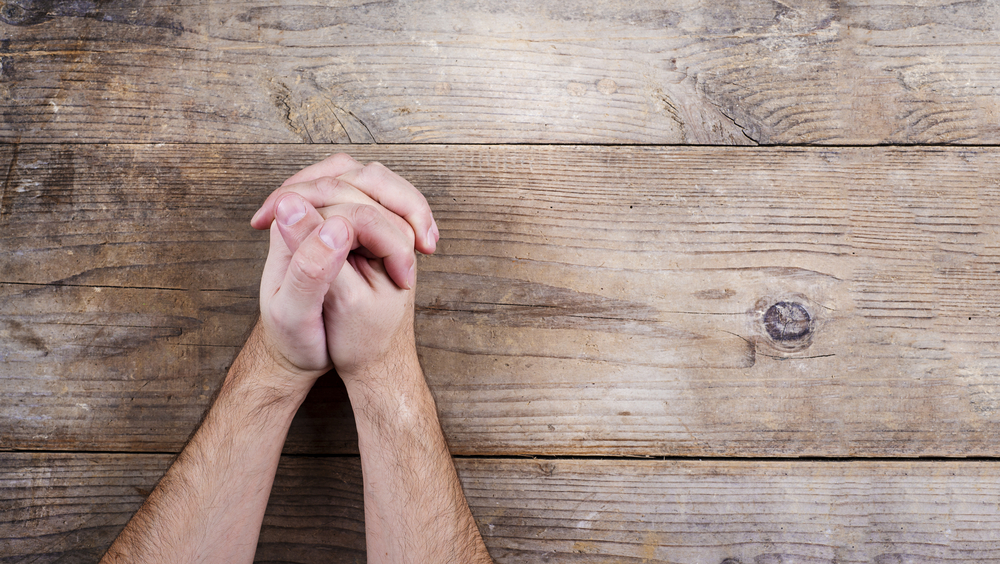 A Tampa Christian school is continuing a legal battle about whether it should have been allowed to offer a prayer over a stadium loudspeaker before a state high-school football championship game.

Cambridge Christian School filed a notice Tuesday that it will appeal a federal judge’s ruling that upheld a decision by the Florida High School Athletic Association to block such a prayer before a championship game in 2015 at Camping World Stadium in Orlando.

The two-page notice of appealing the case to the 11th U.S. Circuit Court of Appeals does not detail the legal arguments that Cambridge Christian will make. But the school argued in U.S. district court that the Florida High School Athletic Association — which governs high-school sports in the state — had violated the state and federal constitutions and a state religious-freedom law by barring the prayer.

U.S. District Judge Charlene Edwards Honeywell issued a ruling June 7 that upheld a magistrate’s recommendation in favor of the association. In part, Honeywell wrote that the association had procedures that included allowing a designated public-address announcer to use the loudspeaker for approved announcements.

“Cambridge Christian argues that it never requested the public address announcer to give the prayer, but that it instead sought access to the loudspeaker so that a representative of either school could pray over the loudspeaker,” Honeywell wrote. “This, however, amounts to a request that the FHSAA open its loudspeaker, which otherwise is not accessible to private parties, to allow for prayer to be broadcast during a government controlled and hosted event. This would … be perceived as state endorsement of Cambridge Christian’s religious message.”

Raising free-speech arguments, Cambridge Christian filed the lawsuit in September. Along with alleging violations of the state and federal constitutions, the school said the association had violated a state law known as the Florida Religious Freedom Restoration Act.

The case focused on a 2015 championship game between Cambridge Christian and Jacksonville’s University Christian School. The teams gathered a mid-field for a pregame prayer, though it was not broadcast over the loudspeaker.