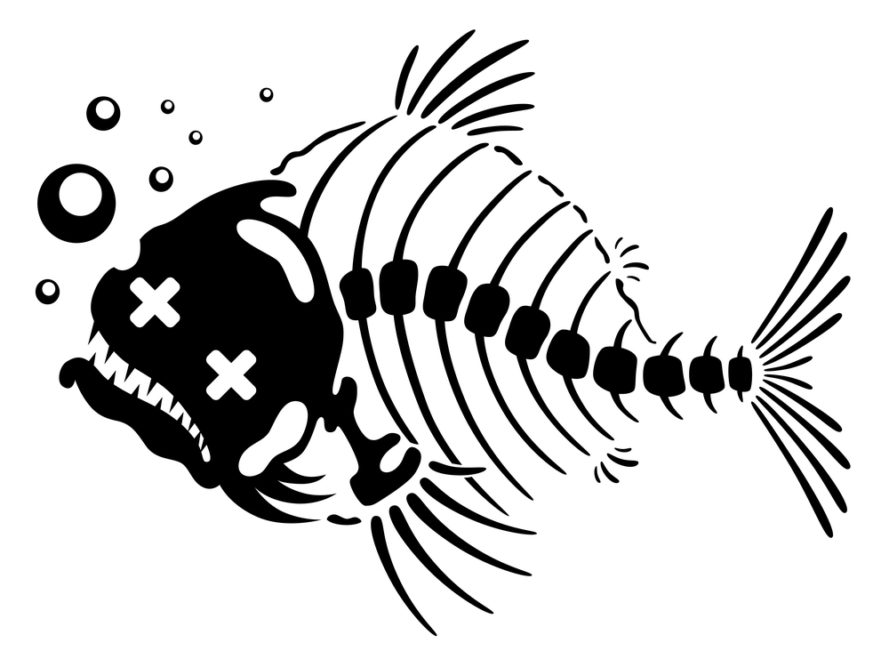 Each year a hypoxic water mass forms in bottom waters of the northern Gulf of Mexico continental shelf. The low oxygen conditions threaten living resources including humans that depend on fish, shrimp and crabs.

Nutrients from the Mississippi River watershed, particularly nitrogen and phosphorus, fertilize the Gulf’s surface waters to create excessive amounts of algal biomass, whose decomposition in the bottom layer leads to oxygen distress and even organism death in the Gulf’s richest waters. Various models use the May nitrogen load of the Mississippi River as the main driving force to predict the size of this hypoxic zone in late July. This prediction is based on one of these models.

The June 2017 forecast of the size of the hypoxic zone in the northern Gulf of Mexico for late July 2017 is that it will cover 10,089 miles of the bottom of the continental shelf off Louisiana and Texas. The 95% confidence interval is that it will be between 9,131 and 11,023 miles. The scientists warn that tropical storms could impact the actual July measurements if they happen in the two weeks before the monitoring cruise, or during the cruise.

The predicted hypoxic area is about the area of Vermont and 93% larger than the average of all years, including years with storms. If the area of hypoxia becomes as large as predicted, it will equal about five times the size of the goal of the Hypoxia Action Plan. Efforts to reduce the nitrate loading have not been successful.

The Gulf Restoration Network called the prediction “disheartening, to say the least, especially in the light of the Trump Administration’s attempts to dismantle our environmental laws.”

In the press release, GRN spokespersons said, “A Dead Zone that is predicted to be five times the goal of the Hypoxia Taskforce is a wake-up call. If we are going to fix the Dead Zone, we need a combination of strong pollution protections, dedicated funding, and corporate accountability”