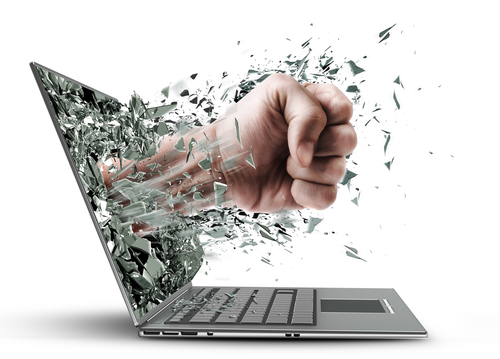 A petition to keep the Bayview Cross and express displeasure with Judge Roger Vinson’s ruling that the cross is unconstitutional has been placed on Change.org by Jerod Perez:

Recently The US District Court of Northern Florida ruled that The Cross at Bayview Park was unconstitutional due to it’s placement on public lands. I’m starting this petition to attempt to rescue the Bayview Cross or, at the very least, voice displeasure at this ruling. This cross stood as a monument and staple of Pensacola for nearly 50 years and not once was it ever seen as a symbol or “message to Non-Christians in the community, that they’re not welcome.” Even if you disagree with that and still see it as a religious symbol, I mean it is a giant cross after all, you must see the historical and significance of the monument and why it must be preserved. Don’t let 4 people, of whom 2 now reside in Canada, decide what’s right for The City of Pensacola.

Yesterday, City Public Information Officer Vernon Steward wrote on his Facebook page: “We are now receiving messages from tourists from all over threatening to boycott Pensacola as a vacation spot if we take the cross down.”

Judge Vinson gave Mayor Ashton Hayward the option of selling or leasing the city property upon which the cross stands. Through April 30, the mayor had spent $80,442 on this lawsuit. The city will most likely have to pay the legal fees of the plaintiffs in the case.

Mayor Hayward has not issued any statement as to what he plans to do.

6 thoughts on “Petition to keep Bayview Cross already has over 8,200 signatures”