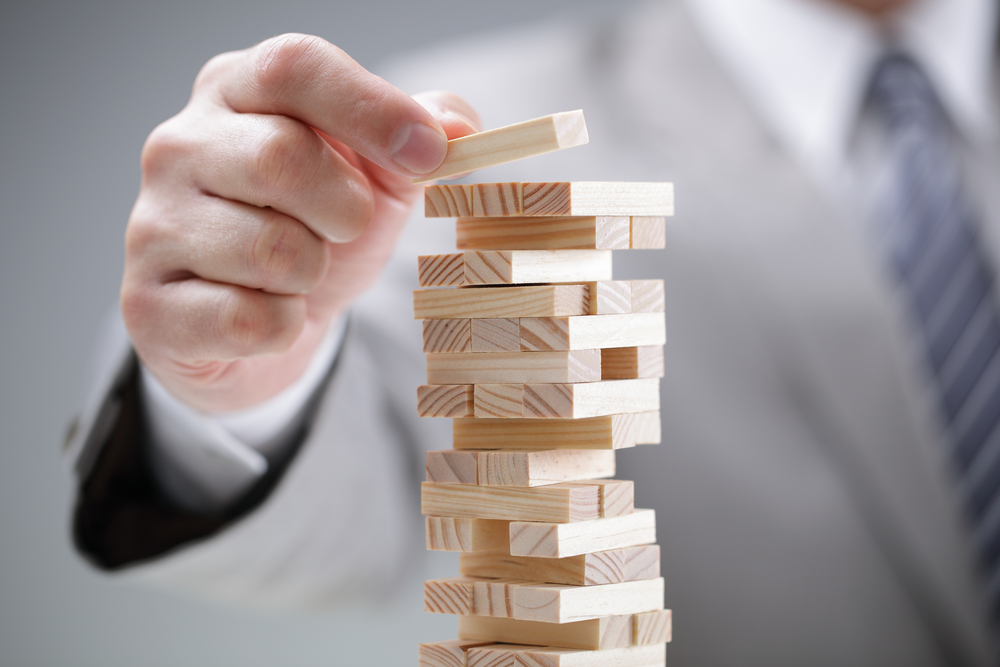 The two Pensacola residents have told the PNJ that the state failed to abide by the mandated timeline for commencing construction on the project, which called for the work to commence no later than May 12, 2017. Lindemann and Holzworth believe that failure lets the council void the lease that allowed the state to lease the land on Pensacola Bay near the Maritime Park and out into the bay for $50 a year. 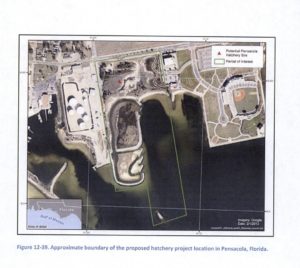 The council approved the lease over three years ago at its May 8, 2014 meeting. It passed 5-3, with Council members Charles Bare, Megan Pratt and Sherri Myers opposed. The FWC agreed to build a the facility using $18.8 million from the Natural Resource Damage Assessment and Restoration Program. The facility would created 9-15 FWC jobs.

The council had approved the concept of the hatchery in June 2011, but at that time, they were told the facility would be built either at Bruce Beach or on 10-acres at the Port of Pensacola. Hubbs Seaworld Research Institute and Motes Marine Laboratory were to be partners in the hatchery and about 100 jobs would be created.

Over four months leading up to the May 2014 vote, the mayor’s office aggressively fought for the project when council members, citizens and reporters questioned the wisdom of giving up prime waterfront property for a project that didn’t fit the CRA plan or the recommendations of the mayor’s URAC report.

With the Port’s future in flux and the Mayor Hayward talking about creating a “hybrid” operation, Lindemann thinks its time to look at relocating the hatchery to the Port of Pensacola and include the mayor’s proposed marine research facility that he discussed for Warehouse #4 in May.