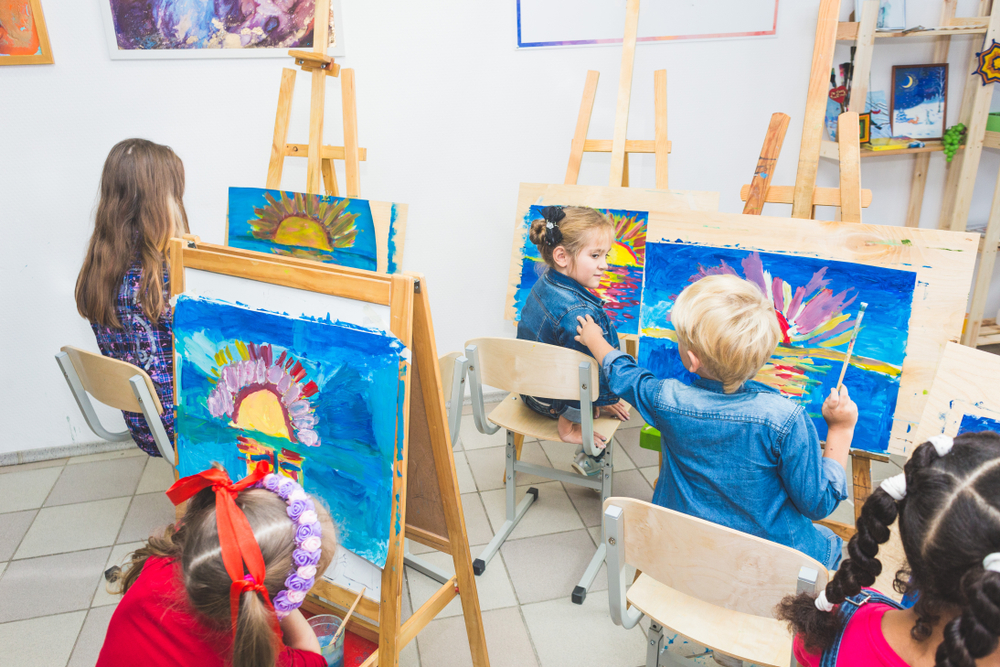 The city of Pensacola is working with outside organizations to partner on efforts somewhat out of the city’s wheelhouse. Mayor Grover Robinson discussed two such efforts during his weekly press conference Monday.

Recently, Robinson said, a collective of groups from the local arts community approached the city about working together to bring art education to the city’s residents.

“They want to get involved in expanding the arts,” the mayor said.

The arts organizations — a group that included Pensacola Children’s Chorus, Pensacola Opera, Pensacola Symphony, Pensacola Ballet and Pensacola Museum of Art — are apparently interested in working with the city to provide instruction in their respective fields of practice. The Woodlands Heights Community Center, Robinson said, sounded like an ideal place for such classes.

“Woodland Heights is set up the arts,” he said.

The city intends to work with the arts groups and roll something out this fall.

“Trying to establish some classes for kids and some exposure for kids, and really looking to enhance what we said we were going to do at Woodland Heights,” Robinson said, noting that other city community centers, like Frickers or Cobb, may also come into play on this effort.

In addition to the city’s foray into the arts, the mayor also discussed Pensacola’s plan to work with two local hospitals in hopes of realizing federal healthcare dollars for indigent care.

“They came to us with a fairly creative way to bring some money back down to our community,” Robinson said.

Both Baptist and Sacred Heart hospitals recently approached the city about assessing a tax on hospital properties, which the city would then turn over to the federal government, which would match the funds and send the total back to be used for local healthcare needs.

“It is a little unique, and we are sort of pushing the envelope on some things, perhaps, but I think the only one really that would be complaining about it would be the hospitals and they’re the ones that came to us and are willing to do this,” Robinson said.

The mayor noted that Pensacola would be only the second city, behind Orlando, to attempt to realize federal healthcare funds in this fashion, by using hospital-requested assessments, but said he was confident it would pan out.

Next week, the Pensacola City Council will have a second reading on a resolution to put the assessment mechanism in place, then proceed to levy and collect the assessments, which also requires a resolution process. In order for Baptist and Sacred Heart to see the full potential of the fed’s 150-percent match, everything must happen by June.

“This is just another example of ways the city is willing to work in non traditional ways to help our community,” Robinson said, adding that the city will also be discussing with the local hospitals the potential for having some form of medical services provided out of the city’s community centers.