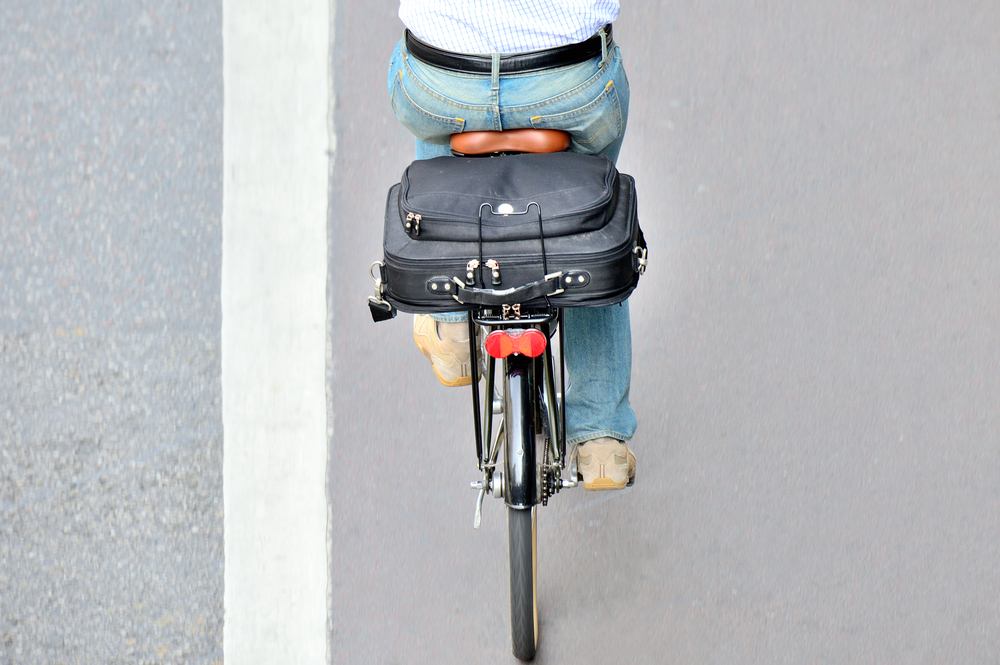 The City of Pensacola has been talking about Complete Streets since 2012. Initially, the concept was used as a reason to open East Government Street to Ninth Avenue.

Complete Streets concept was big at the May 2013 Emerald Coast Transportation Symposium-“Diving Development.” The idea seemed to be gaining some momentum.

Jordan Rockwell, transportation planner at the West Florida Regional Planning Council, told Inweekly that Pensacola should have more “complete streets,” that is, streets that accommodate all users—pedestrians, bicyclists, public transit—safely and attractively.

The sustainability-minded Think Beyond, chaired by Mona Amodeo, launched “Bikes at Work” initiative to encourage downtown businesses to purchase bikes for the workplace for their employees to use during the day. Bike racks were placed around downtown.

In February 2016, the City of Pensacola Bicycle Advisory Committee was formed as an ad-hoc committee of the Parks and Recreation Board.