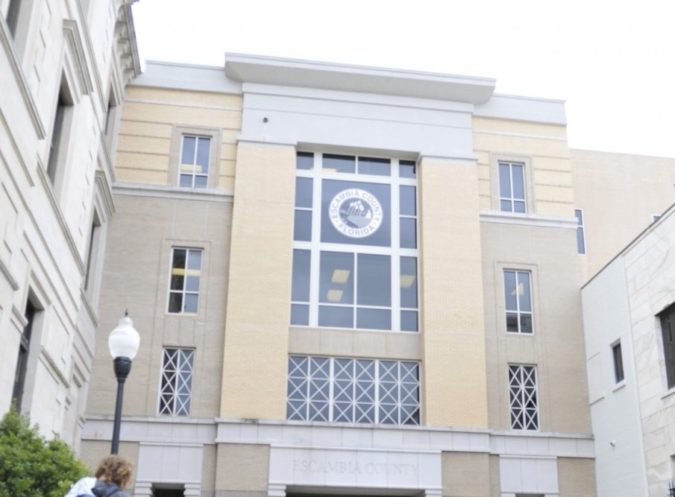 Mayor Ashton Hayward will have to replace another key employee.

His assistant airport director, Matthew Coughlin, has been selected to fill the vacant Escambia County Assistant County Administrator position. Coughlin’s duties will include oversight of departments and their strategic plans, along with development of clear performance benchmarks to meet the commission’s objectives.

“It is an honor to be selected,” Coughlin said in county a press release. “I hope that my experience and enthusiasm to serve can help advance the county’s mission to enhance the quality of life for all its citizenry.”

At the Pensacola International Airport, Coughlin was responsible for the daily management of the Small Hub FAA part 139 certified airport, with a $26 million budget. Prior to his time with the city, he had a successful 24-year career as a Naval officer and aviator. His final tour was as Naval Air Station Whiting Field’s base commanding officer from 2011 to 2014.

While at Whiting, he oversaw a workforce of more than 3,000 personnel and managed an infrastructure that encompasses over 13,000 acres of property and 4,500 nautical square miles of airspace and airfields that equated to 14 percent of all Naval flight hours flown worldwide.

Over 250 applications for the assistant county administrator position were received, and 10 people were interviewed.