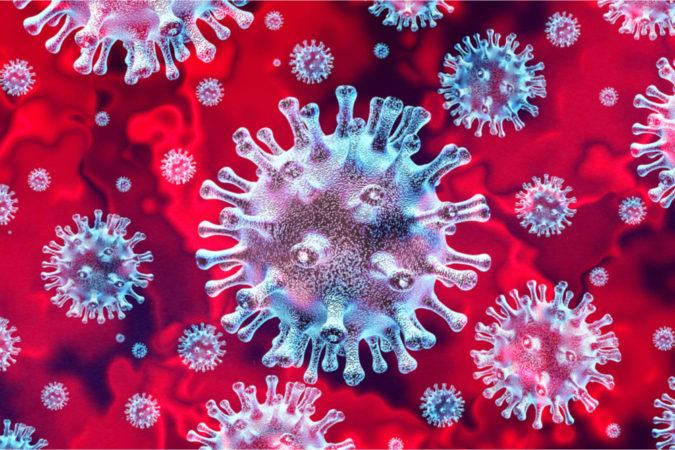 Inweekly interviewed Escambia County Sheriff David Morgan this morning by phone .  He plans to only write citations for those ignoring the county order that closed public beach areas on Perdido Key and Pensacola Beach—“unless someone gets belligerent.”

On top of the normal deputies assigned to cover the precincts for those two areas, the sheriff has deployed 15 additional deputies to Pensacola Beach and eight at Perdido. The deputies deployed have been working as  school resource officers.

Sheriff Morgan also said that he has 14 employees that have self-quarantined and anticipates another two will do so by Monday.

This brings up another issue. Mayor Grover Robinson said at a press conference this week that the city had six employees in self-quarantine. However, County Administrator Janice Gilley has no made mention of county employees that have been sent home for self-quarantine.

It’s difficult to imagine that the county – which has more employees than the city or ECSO – hasn’t had a problem. Is the county HR department tracking the travel of its staff?

If so, why didn’t Gilley give the commissioners and public an update when the board discussed the pandemic plan for employees at yesterday’s special board meeting?

If and when the county holds another presser, Inweekly will ask these questions.

The county administration still has a long way to go on transparency and crisis management.