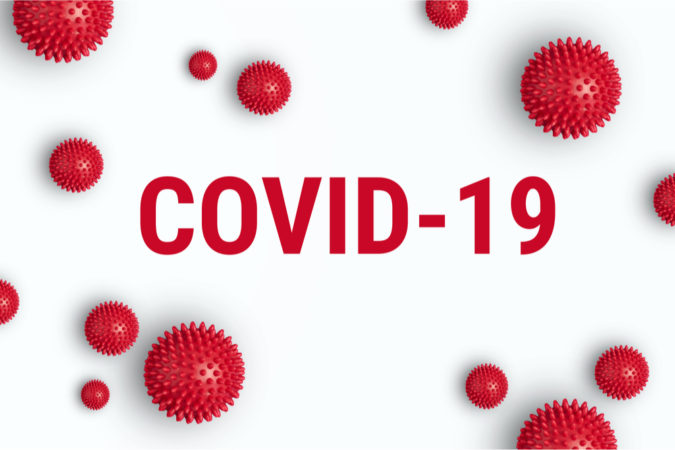 With testing down  38% over the long holiday period, the Florida Department of Health reported only 659 new cases for the week ending Nov. 28 and a positivity rate of 8.33%.  The November cases are more than September and October combined, as are hospitalizations.

Last Monday, local health care leaders reported at a CivicCon session that while the positivity rate is up, Escambia County is not experiencing a second wave of COVID-19 cases. Ascension Sacred Heart Hospital Pensacola President Dawn Rudolph described the recent outbreak as a “wavelet,” not a wave because the current trajectory is “not quite the same” as the steep one seen from June to July.

“We share our data in this community every day with each other and with our local officials, and so it’s really important to see, once even a small trend of ticking up, we watch that,” she said. “Once we got to 75 hospitalizations, we wanted to just bring awareness to the community that we’re seeing a wavelet.”

Rudolph added, “We’re being vigilant on the day-to-day numbers so that we can make sure that we’re proactive, that we are transparent to the community… We want to know as early as possible if we see that community rate translates into hospitalizations.”

“What we see now isn’t as concerning as to what we saw in July and August when we saw a very steep incline to the curve,” he said, pointing the summer wave impacted “institutionalized setting, like nursing homes and assisted living, where you’re dealing with a higher percentage of more vulnerable citizens.”

He added, “We’re not seeing those patients presenting to ER as we saw in June and July, so even though the testing is up and the positives are up, they’re not necessarily coming through the ERs.”