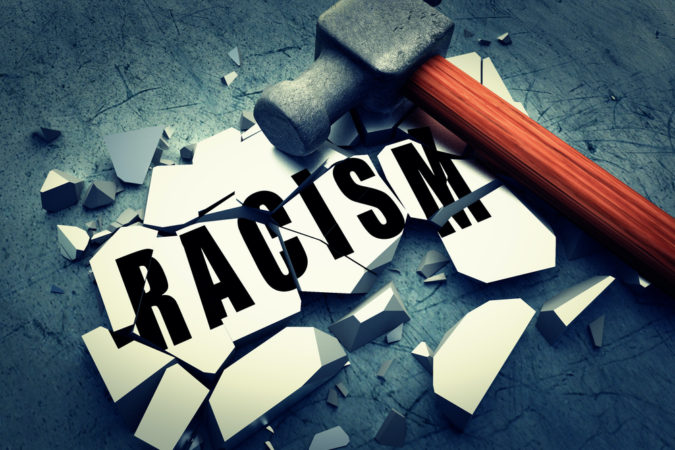 As the Pensacola Citizens Police Advisory Committee hammered out its priorities and mission Tuesday, discussion fell to what several members referred to as the “elephant in the room.”

“Racism — we have to be up front about it,” said committee member Hale Morrissette.

The conversation regarding racism came as members considered a lengthy list of proposed priorities. The list was composed of various priorities identified by committee members, including issues such as police training and attrition, as well as the concept community trust.

Rev. Joseph Marshall, chairman of the advisory committee, said that people in the community understood that there was an issue regarding the policing of minority individuals and the police department’s relationship with that community and that there was hope the committee would be addressing that issue.

Name-checking several black members on the committee, the chairman made a comment that they too understood what the core issue was when considering police-community relations.

“This is super important,” Morrissette would say later. “We’re not being divisive when we bring this up.”

Fellow member Charles Bare, however, said he was offended by Marshall’s comments and that he wanted to seek input from across the community when considering the committee’s focus.

“I know my experiences are different than your experiences,” Bare told the chairman. “I don’t need you to point out that my skin color is different.”

Several members of the group, including Marshall, offered general apologies to each other for the tenser moments of conversation during Tuesday’s meeting. Alexander stressed that the group was heading into complicated territory and to advised they take it easy.

Alexander also summed up the committee’s mission nicely: “How do we get people to trust their police department again, because they don’t now?”

By the end of the meeting Tuesday, members had selected two of items of focus from their list of potential priorities. For now, the advisory committee will concentrate on the issues of building trust between the police and the citizens they serve, as well as the mental health of both citizens and police officers.

Also during Tuesday’s meeting there was a brief discussion regarding the potential for expanding the advisory committee’s scope beyond city boundaries. Kyle Cole suggested the committee also look at the Escambia County Sheriff’s Office and its relationship with the community.

Alexander advised that the committee leave Escambia out of its considerations: “Let’s keep this in the city.”

Pensacola established its police-citizen advisory committee earlier this summer. The committee was initiated by citizens, notably the by the group Pensacola Dream Defenders, following a July 2019 incident during which a Black man was shot to death in the aftermath of a traffic stop.