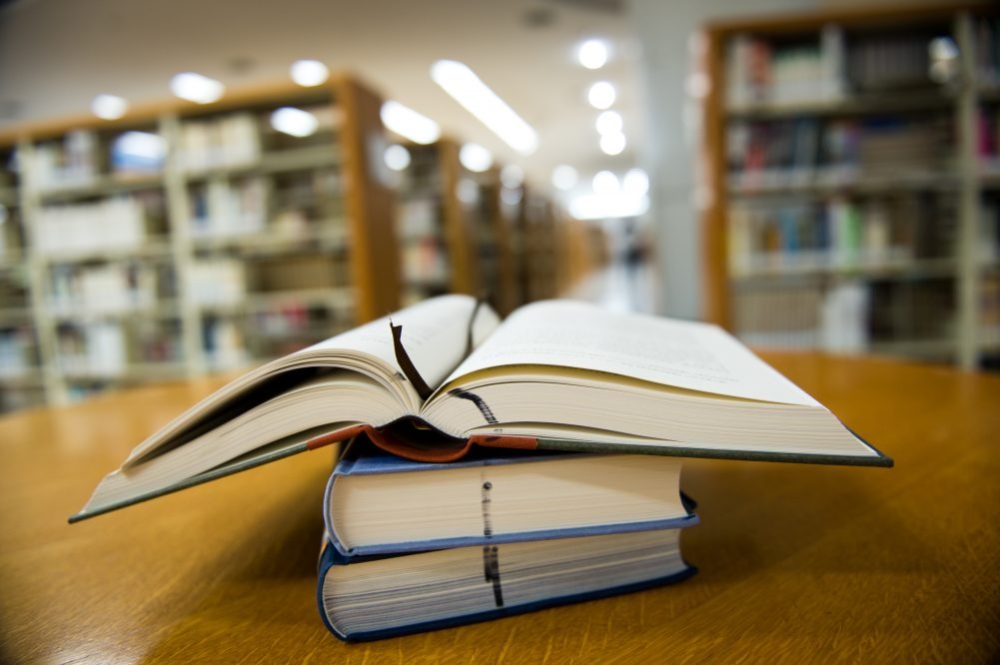 The proposed debate between Amanda Kondrat’yev and Rep. Matt Gaetz on whether the Bayview Park cross should be allowed to remain on public land has yet to be scheduled. Kondrat’yev is running in the Democratic primary for Congress. Gaetz is in the GOP primary.

The debate was announced in May after The American Humanist Association’s Appignani Humanist Legal Center and the Freedom From Religion Foundation filed a lawsuit on behalf of four Pensacola residents, including Kondrat’yev, that asked the court to declare the cross in the city’s Bayview Park unconstitutional and to require the city to remove it.

On News Talk 1370’s “Pensacola Speaks,” Gaetz said that his campaign staff have not been able to get Kondrat’yev to commit to a date, even though she initially accepted the challenge.

“I thought this would present a great opportunity for both sides to show up and make their case, and that way people in the public could decide,” he said. “We have sent her more than ten dates. We’ve requested any dates that she would be willing to debate, and now it appears that she is unwilling to have that discussion.”

Gaetz said that he hopes the debate will happen.

“How rewarding would it be to get away from the debates we’ve seen on television that I think are too often fueled by personal attacks and personal agendas, and let’s have an intellectual constitutional discussion about the value that people of faith have contributed to the founding and success of the nation,” he said.

Gaetz added, “That’s what I was looking forward to. I’m still willing, anytime, anywhere, to debate Miss Kondrat’yev to have this intellectual constitutional discussion.”

Podcast (first half on Studer apartments, second half on debate):