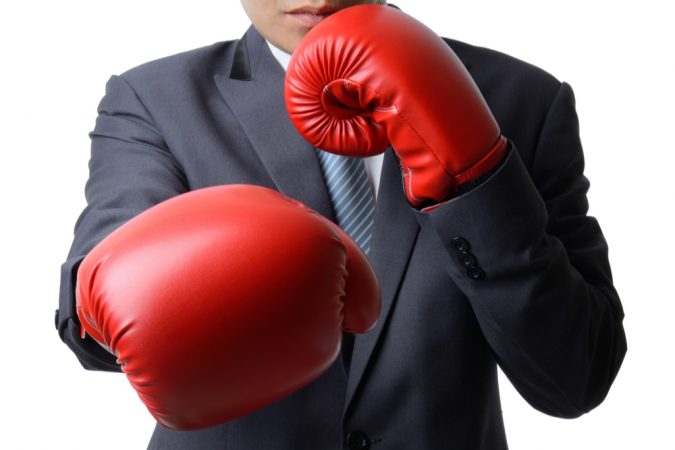 This is a weird move by Gov. DeSantis – refusing to agree that teachers have a right to safe workspace and, instead, pitting parents against teachers. He is moving further and further away from what the majority of Floridians believe.

DeSantis Pushes Back Against Feds On Threats to Educators
By Jim Turner, The News Service of Florida.

All rights reserved; see terms.
TALLAHASSEE — Gov. Ron DeSantis signaled Tuesday that Florida will fight a federal effort to address a spike in threats against educators.

DeSantis responded on Twitter to a move Monday by U.S. Attorney General Merrick Garland ordering the FBI to work with local officials to help address a “disturbing spike in harassment, intimidation and threats of violence” against educators and school board members over controversial issues such as mask mandates and the teaching of “critical race theory.”

“Attorney General Garland is weaponizing the DOJ (Department of Justice) by using the FBI to pursue concerned parents and silence them through intimidation,” DeSantis tweeted on Tuesday. “Florida will defend the free speech rights of its citizens and will not allow federal agents to squelch dissent.”

Garland’s directive to FBI Director Christopher A. Wray and federal prosecutors calls for strategy sessions to be held in the next 30 days to produce measures to address “the rise in criminal conduct directed toward school personnel.”

“While spirited debate about policy matters is protected under our Constitution, that protection does not extend to threats of violence or efforts to intimidate individuals based on their views,” Garland wrote. “Threats against public servants are not only illegal, they run counter to our nation’s core values. Those who dedicate their time and energy to ensuring that our children receive a proper education in a safe environment deserve to be able to do their work without fear for their safety.”

The association pointed to instances of intimidation, threats and harassment in states such as Florida, California, Georgia, New Jersey and Ohio.

DeSantis in July issued an executive order aimed at preventing Florida school districts from requiring students to wear masks during the pandemic and has backed efforts to block the teaching of “critical race theory,” which is based on the premise that racism is embedded within American society and institutions.

A flashpoint for Republicans nationally, the controversial theory isn’t taught in Florida public schools. However, in June the State Board of Education approved a rule placing guidelines on the way U.S. history can be taught .

State Agriculture Commissioner Nikki Fried, a Democrat running for governor in 2022, tweeted on Tuesday that Garland “is using law and order to protect children, parents and teachers from crime.”

“Florida will continue to be embarrassed by Governor DeSantis and his contempt for the law and the safety of our children,” Fried added in the tweet.

DeSantis’ tweet drew support from the Republican Party of Florida.

“Governor @RonDeSantisFL will always stand with parents and the rights to free speech. The intimidation of families is not the American way,” the party said on Twitter.

3 thoughts on “DeSantis pushes back against protecting teachers”