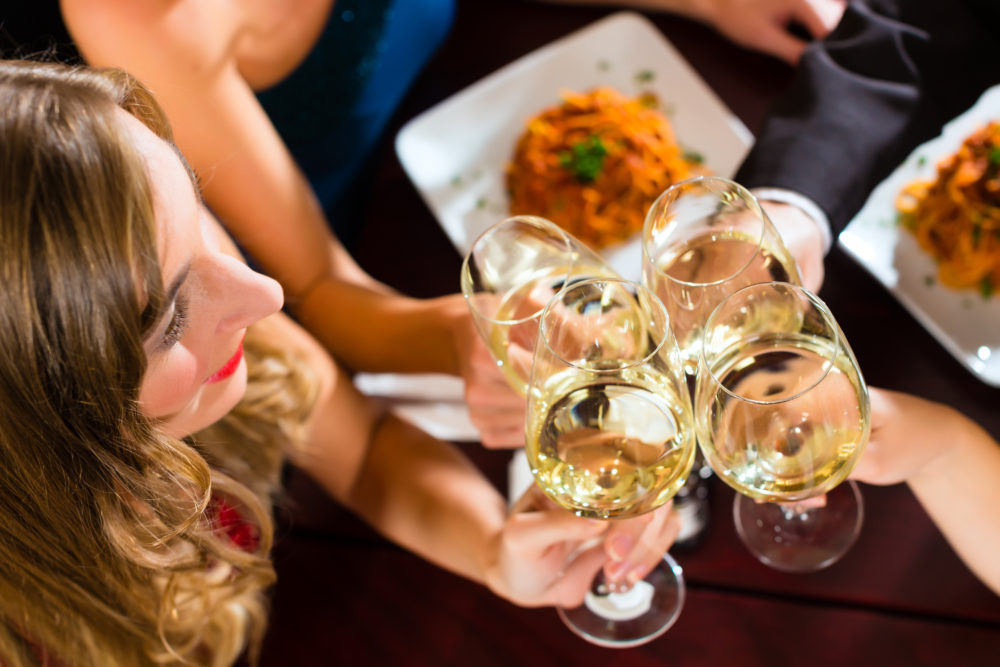 TALLAHASSEE — In a far-reaching move to try to curb the spread of the novel coronavirus, Gov. Ron DeSantis on Friday issued an executive order that blocks restaurants statewide from serving food in their dining rooms.

In the order, DeSantis pointed to a need for “social distancing” to try to prevent the spread of the highly contagious and deadly virus known as COVID-19.

“I am committed to supporting retailers, restaurants and their employees as they pursue creative business practices that safely serve consumers during this temporary period of social distancing and … as governor, I am responsible for meeting the dangers presented to this state and its people by this emergency,” part of the order said.

The announcement will affect a huge part of Florida’s economy and workforce. It will last as long as Florida is in a state of emergency, which DeSantis declared March 9. The state Department of Business and Professional Regulation will have enforcement power.

Carol Dover, president and chief executive officer of the Florida Restaurant & Lodging Association, issued a statement that said DeSantis is taking “swift action out of precaution for the safety of Florida residents and visitors.”

“Allowing restaurants to stay open for delivery and take-out, while also lifting the ban for alcohol delivery, is critical to supporting Florida’s dining establishments and their employees,” Dover said. “We applaud Governor DeSantis for allowing Florida’s hospitality industry to continue to meet the needs of communities across Florida during this difficult time.”

DeSantis, who also ordered the closure of gyms and fitness centers, made the moves as the number of confirmed coronavirus cases in the state climbed to 520 as of Friday morning — an increase of 130 cases from a day earlier. As of Friday morning, 10 Florida residents and one non-resident had died from the respiratory virus.

The state and local governments have taken a series of steps to try to prevent crowds of people, where the disease could spread.

Earlier Friday, for example, DeSantis issued an executive order closing beaches, theaters, gyms, bowling alleys and other venues that attract large numbers of people in Broward and Palm Beach counties. That decision came as Broward, Palm Beach and Miami-Dade counties topped the state in the numbers of COVID-19 cases.

As of Friday morning, Broward had 124 cases, while Miami-Dade had 113 and Palm Beach had 34. The executive order said the new restrictions would bring Broward and Palm Beach in line with Miami-Dade, which has taken similar steps.

Also Friday, the Seminole Tribe of Florida announced it was shuttering its Seminole Hard Rock hotels and casinos in Tampa and Hollywood, as well as four other casinos, the tribe said in a news release.

“This decision was not taken lightly as Seminole Gaming employs nearly 14,000 Seminole Gaming team members in the state. The goal has been to protect their livelihood without jeopardizing public safety,” the announcement said. “We have now reached a point where we do not feel comfortable taking that risk.”

DeSantis spoke with tribal leaders on Thursday and said he expressed concern about “the health issues” associated with the rapidly spreading coronavirus.

Before Friday, the Seminoles had taken steps to create social distancing, such as shutting down poker rooms, unplugging half of the slot machines and limiting the number of players at “house-banked” table games, such as blackjack. The tribe had also employed additional cleaning measures to try to reduce the spread of the virus.