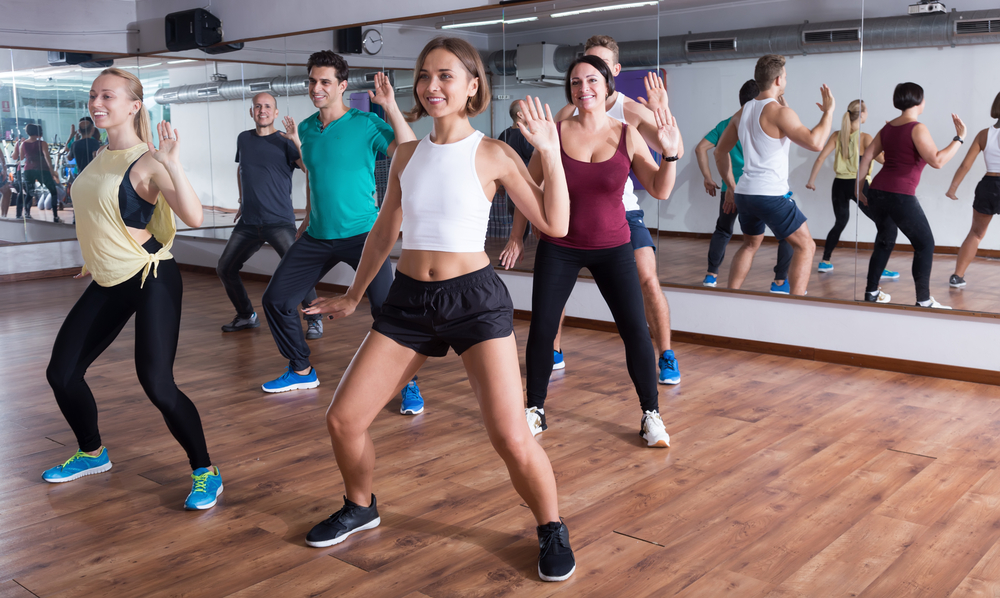 On Thursday, Aug.15, the Escambia County School Board held another workshop to discuss the proposed policies for the appointed superintendent.

At the top of the discussion was Section 5 of the policies and whether a super majority vote should be required to fire a superintendent without cause.

The board members danced around the problem without making a final decision at first but later agreed to drop Section 5 and have the superintendent’s contract dictate terms for termination.

Board member Kevin Adams made it clear he didn’t plan to vote on a policy that required a super majority vote—four out of five school board members—to fire a superintendent.

“I won’t have any problem voting for us to advertise the policy, but when it does come around for a vote I’ll be voting no on that super majority reason,” he said. “I know we got three districts in the state of Florida that do have super majority out of the 28, but I’d like to have a stronger board, not a weaker board. So, that’d be my reasons to vote against it.”

Board member Bill Slayton was disappointed. He said, “I just want to say, that’s your right, and I will not say anything against it except for the fact that I personally was hoping that this board would unanimously accept this document and not someone pull one vote for one sentence.”

Adams, who won re-election last year, said that no one told him that they wanted a weak school board while he was campaigning.

“I never heard anybody saying to dilute the authority of the board, not once, “ he said.  “I don’t know why we need to have that in there when we got 24 other school districts, don’t have it.”

Board chairman Patty Hightower defended the section. “We’re going to create an evaluation process and there will be a process for determining whether the person’s doing their job.”

She continued, “I was just trying to be more supportive of the fact that sometimes we have in the past had some people just get upset with the person that’s sitting in that superintendent’s job, and it wouldn’t be because of the work or ethics or any of the things that person had done. It was just that they weren’t getting their way, so they were going to get rid of him, or her.”

“I understand exactly what Mr. Adam’s is saying. I’ve had the same feeling during the entire campaigning,” he said. “The people that I spoke with were not in favor of super majority. They said the whole reason was that for the board to be able to remove from office, somebody, and it shouldn’t take a super majority to do that.”

The retired assistant school superintendent said that he had worked with people who were difficult and toxic but whose behavior might not have risen to the level that would garner a super majority vote to terminate.

“I still have great reservation about it,” said Fesko. “I was 100% with Mr. Adams on this issue until the last meeting we went into great lengths discussing it. I could be swayed either way. I do think that it would not be for cause, but there are people whose personalities can destroy a work environment.”

Adams repeated that he told voters that he wouldn’t support a super majority and didn’t see how the section could be fixed to get unanimous support of the board.

Hightower said that a school board could always change the policy later.  Adams replied, “That may be the way, it’s just going to make it a little tougher.”

The board chair asked Board member Dr. Laura Edler to weigh-in.

“I’m still trying to figure out because I would hope that the board, if the person isn’t doing anything that we would be more mature than to use petty kinds of things to get rid of people knowing the process that we would have to go through in order to fill that position again,” said Edler. “So, the paragraph probably needs some working, needs to be looked at before we have a final vote on it.”

Hightower asked, “Would you be willing to just have a simple majority be the removing language and not worry with the super majority?”

“Yes. Yes, if you’re going to remove that person, how do we remove them and for what reason do we do,” answered Edler.

Slayton said, “Could we ask, as I just did, Ms. Elizabeth to research the counties that have this policy and bring back to us the statements so that we can see if they have been through this and found a better solution?”

Hightower said she had reached to the school board’s consultant but hadn’t heard back. “She may have an opportunity to be able to ask them how many of them have contracts that have policy with different mechanism for different times.”

“I can’t imagine we’re the only ones that have ever had this discussion,” said Slayton. “So, if someone in the state has already had it, they came up with a good solution, maybe we should look at that, for clarity.”

District attorney Donna Waters said. “This was the language that we came up with because the idea was we wanted the super majority. We can go back and re-look at that and tailor it to make it, make it a little clearer. What happens if you do good cause and then what happens if you do for a non-good cause or a non-disciplinary reason.”

Hightower conclude the discussion. “Okay. I’m sorry, then, we’re not going to be able to come to a conclusion on this today since we’re asking for research, so we’ll know that we’re going to look again at five under contract.”

Later in the discussion, Hightower made a suggestion that the board appeared to support.

She said, “I think you could eliminate five (section that sets forth super majority) totally, because basically it says throughout the term of the contract. So, you’re going to have the contract language will be what will govern it. “

“You can leave it out and let the contract be negotiated as to how he could be removed for cause or without cause,” said Waters.

Adams liked relying more on the superintendent’s contract than putting termination conditions in the policies. He said, “A lot of them do not have a lot of verbiage in their policy, and it refers to their contract.”

“Going to delete Section 5,” Hightower instructed Waters. “That entire section. Or, the only other thing I could see would be, superintendent removal of is governed by the contract. We have to have something on it along those lines.”

Waters agreed to replace Section 5 with: “Termination of superintendent for cause or without cause shall be set forth in the contract.”

BTW: Patty Hightower and Bill Slayton are up for re-election in 2020. Neither has pre-filed to run yet. Hightower has served on the Escambia County School Board since 2004–four terms. Slayton was first elected in 2008 and is serving his third term.

School Superintendent Malcolm Thomas did not participated in the discussion of the super majority.