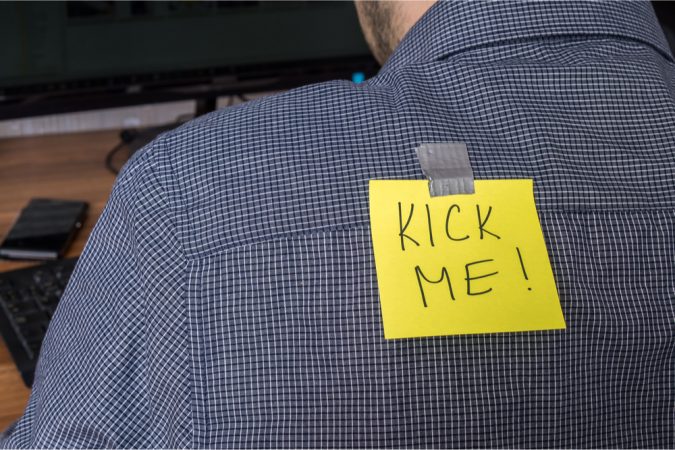 The Escambia Board of County Commissioners was led to believe that DPZ CoDesign worked for them in developing a master plan for Outlying Landing Field 8 (OLF-8). The DPZ team emails published yesterday appear to tell a different story.

Navy Federal Credit Union deserves to be considered a stakeholder because its campus is adjacent to OLF-8, and the corporation’s views needed to be taken into account when developing the plan. However, the credit union also had another seat at the table, under the guise of the Beulah Coalition.

The commissioners were told the residents of Beulah didn’t want a commerce park.  They weren’t told Navy Federal’s public affairs manager was one of the people running the citizen group. So after DPZ met several times with Navy Federal’s leadership team about the future of OLF-8, they also met with Navy Federal’s Bill Pearson and the coalition.  Does anyone think the views of Navy Federal and Beulah Coalition were different?

If we see the OLF-8 stakeholders as a three-legged stool – County Commissioners, Navy Federal and citizens, Navy Federal tried to control two of the legs.

The News Journal was also fooled. The daily touts the importance of civic engagement in its CivicCon series. Its editorial board was led to believe that DPZ had civic engagement from Navy Federal employees and Beulah residents. It’s why it went so harshly against the county commissioners when the elected officials questioned DPZ in December.

On Jan. 31, the PNJ editorial board accused the four county commissioners of creating boogeymen -“…time after time, there’s always an enemy. Always a boogeyman.”  The emails show DPZ, Travis Peterson and senior leaders at Navy Federal created a boogeyman–FloridaWest.

What was FloridaWest’s crime? The economic development authority has never  said OLF-8 should only be a commerce park, but that’s what DPZ and their cabal wanted the News Journal and public to believe. FloridaWest understands Triumph funding, state and federal incentives and how to estimate the economic impact of high-paying jobs —all of which DPZ has been clueless.  So they attacked and discredited the entity with knowledge so that the public and  PNJ wouldn’t listen to FloridaWest.  A sad, dirty political tactic that happens all too often during elections.

It’s how Save Our City went after Quint Studer, co-founder of CivicCon, when he advocated for the Community Maritime Park fifteen years ago.

DPZ has approached the master plan as if the planners are working for a private developer and need to get board approval of their client’s subdivision. This has been a political campaign that appears to had a preconceived plan in mind from the beginning. They have a “win at all costs” attitude, for some reason.