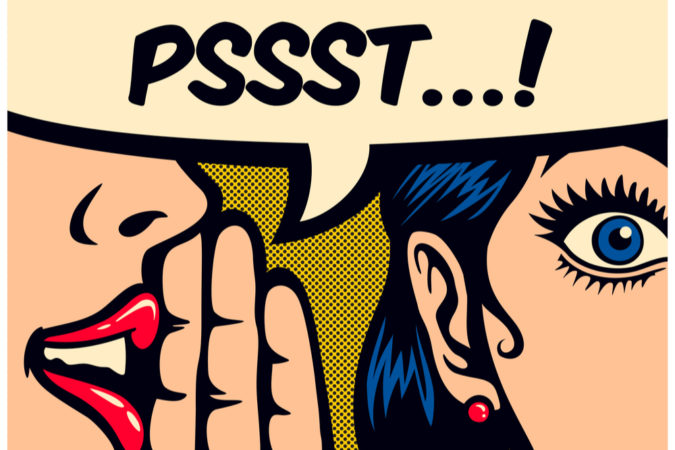 The emails released by DPZ last week showed that News Journal and Bill Pearson, Navy Federal’s public affairs manager, had the OLF-8 market study weeks before it was presented to the Board of County Commissioners. Marina Khoury of DPZ told Inweekly that her team didn’t give the study to the daily newspaper or Pearson.

Robinson wrote an article on the study that was published on Aug. 24.  Inweekly made its request that day. FloridaWest CEO Scott Luth made his request on Aug 26.