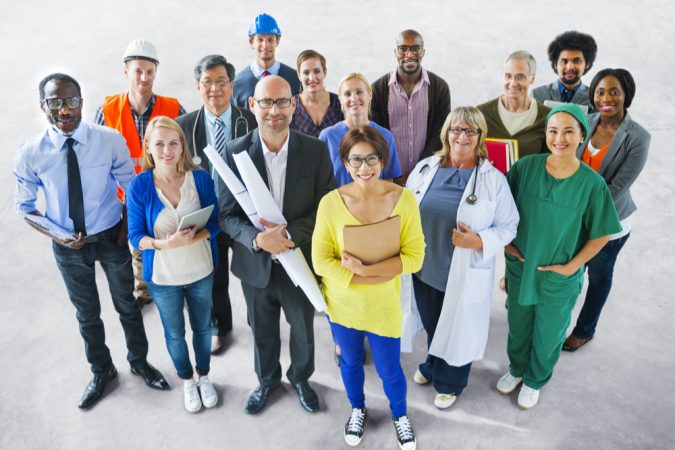 What are the desired job types?

Commissioner Barry said, “As Commissioner Bergosh mentioned, outside of anything with smokestacks, anything contained within a building, in my opinion, any of those would be great. That’s not really my level of expertise. I think that if you drive through, and you see a building, then you don’t know what they do inside the building, but they make good money, that sounds fine to me. I don’t care what they do in there.”

Commissioner Underhill agreed with Barry: “Nobody will care what’s going on inside those buildings, as long as it’s legal, ethical, and moral, if they’re good jobs.”

May said, “I’m not going to support a CEO making a million, and somebody else is making $9 an hour, and we have no social programs to even help them.”

He added, “They worked hard, they got a good job, and they get up early in the morning, but they don’t have enough money to even pay their utility bills. So if we’re going to create jobs, let’s create meaningful jobs.”

“I want to aspire for the high paying jobs, “ he said. “Manufacturing, where folks from District 3, folks from my district, folks from around the county can go work somewhere, make something with their hands, do something on a computer, and make a lot of money and go out and buy houses and spend money in Escambia County, Fla.”

“For me, I see this—You’re going after jobs, or you’re going after businesses, that we don’t really have anywhere else to put them in Escambia County right now, that need the acreage, that want to be part of a bigger plan,” said Bender.

“Part of the reason of why I’m trying to support a larger commerce park, or a commerce industry, is that this is really the only remaining parcel that we’re going to have of interstate access,” he said. “The other fact of the matter is that everyone’s looking for those $60,000-plus a year jobs. The question is how do we distinguish ourselves to make them want to come here? And that’s going to take work from our board and everybody out there to get these.”

Underhill argued that Escambia County doesn’t lose high-paying jobs because we don’t have land. He said the county loses them because an inadequate school system and infrastructure and “just the general level of filth and dilapidation in our county shocks the living hell out of people, quite frankly.”

Bergosh responded with the results of a recent nation survey of “C-suite decision makers,”

“Number one by 92.4% was accessibility to highway,” he said. “Number two of what they’re looking for when they’re going to look for something—availability of skilled labor. Number three, labor costs, very important. Number four, quality of life.”