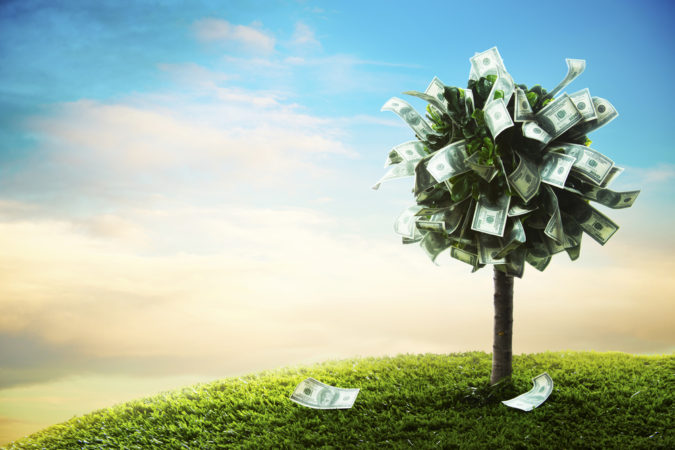 If all goes according to Pensacola Mayor Grover Robinson’s plan, the Pensacola City Council will soon approve current Chief Financial Officer Dick Barker as assistant city administrator. The acencsion will represent a continuance of Barker’s tenure in city administration, even though the mayor initially indicated the CFO, who first signaled he was eyeing retirement in 2007, would leaving soon.

Inweekly requested some clarification on the specifics of Barker’s promotion, seeking to understand how the CFO was able to first enter a DROP program — a program that allows workers to begin receiving some retirement benefits while still working, but which limits such a window to five years — in 2007, and apparently still be able to work for the city until the end of 2023.

Pensacola spokesperson Kaycee Lagarde clarified some of the particulars of Barker’s long run at city hall in an email late Friday afternoon.

“I know it probably doesn’t answer all of your questions,” Lagarde wrote in the email, explaining that a fuller reply would be possible once the city had better recovered from a recent cyber attack. “Feel free to circle back with me next week once we’re fully up and running.”

Here are the specifics provided thus far: Barker originally entered the DROP program in 2007. At that time, city employees vested in the city’s pension plan were give the option to switch over to the Florida Retirement System, where all employees hired going forward would be placed automatically. Barker chose to switch to FRS, entering the state’s DROP program in June of that year. When the CFO’s DROP window was winding to a close in 2012, Mayor Ashton Hayward took advantage of a city ordinance that allowed him to waive the required retirement date.

“The mayor and city manager at the time allowed him to stay past the five year DROP deadline,” Lagarde said, explaining the city ordinance.

Lagarde then noted that Barker was not currently in the FRS DROP program, but did not detail what DROP program he was currently in. When the mayor announced last week the intention to move Barker to assistant administrator, the CFO said that he was in the FRS program.

“Currently I’m in the FRS program and my date for retirement is December 2023, is what I’m looking at,” he said.

Inweekly will continue its discussion with the city this week in an effort to further clarify this arrangement.