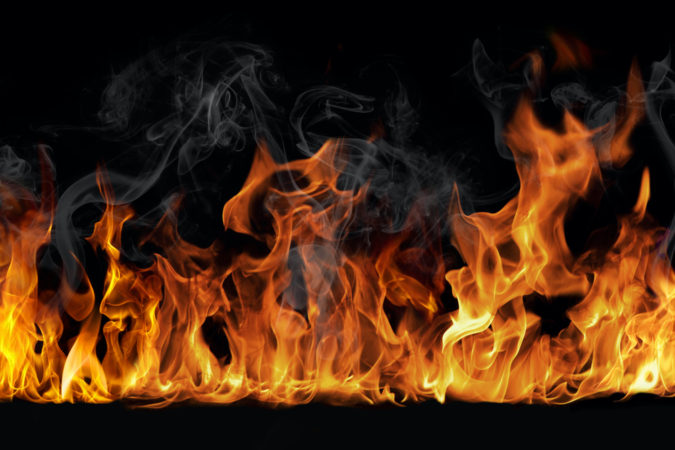 At a recent virtual “State of the County” interview for the Pensacola Chamber, County Administrator Janice Gilley talked about how she and her emergency manager put together a pandemic plan for the county in January – two months before the governor declared a state of emergency.

“I remember in January when the plague, or the pandemic, started being discussed about in China,” said Gilley. “I actually sent an email to our absolutely not even-I don’t think-on-the-job emergency manager, Eric Gilmore, and I said, “Hey, what’s our pandemic plan?” And he said, “When I get to the office, I’ll let you know.”

“And that was in January before it had really even hit our shores that we were aware of,” she said. “And he and I started working that weekend, that next weekend on a pandemic plan that we had to pull together because the one that we had really wasn’t sufficient for our community.”

On March 5, Inweekly requested a digital copy of the county’s Escambia County Pandemic Influenza Emergency Plan that the county officials said they would follow when asked about their response to COVID-19. It took the county four days to locate it in HR. The plan was dated 2010.

Former Interim Public Safety Director John Dosh sent the plan to county department heads in an email on March 10, the week before County Commission Chair Steve Barry signed a state of emergency declaration. Dosh pointed out the 2010 plan was valid but needed its titles updated.

“As our communities continue to discuss the potential impacts of the Coronavirus 2019 (COVID-19) an effort is underway to educate everyone on the county’s 2010 pandemic plan,” wrote Dosh. “Please don’t disregard this plan due to its age, the information and guidance provided is still valid and updating of titles within the plan is forthcoming.”

When the county commission met on March 20, Commissioner Underhill – aware of Inweekly’s attempt to get a copy of the county’s pandemic plan – said, “… I do have the pandemic plan for Escambia County. It was written by Janice last weekend–(he waved a document) –Janice here actually last weekend. This did not exist before last weekend.”

Gilley did not correct Underhill’s statement.

The pandemic plan was written in mid-March — days before the county activated the EOC. The Gilley-Gilmore plan has never been published on the county’s website.

Why the county administrator created a false narrative is a mystery.