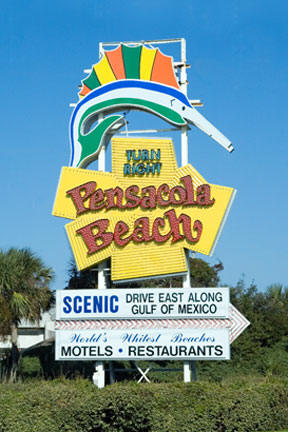 On Tuesday, June 27, the House Committee on Natural Resources favorably reported H.R. 2370, the Escambia County Land Conveyance Act. The bill, authored by Congressman Matt Gaetz (R-FL-01), would give leaseholders in Santa Rosa Island the option to acquire fee simple titles to their land, and will soon come to a vote before the full House.

Previous legislation on this topic has been introduced in past sessions of Congress with no success. With a companion to Congressman Gaetz’s bill having been introduced in the Senate by Senator Marco Rubio (R-FL), however, residents of Santa Rosa Island have reason to be optimistic. “This is a team effort on the part of federal, state, and local governments,” Gaetz said. “This is how legislation is supposed to work. I am happy to hear that the bill will come to a vote soon, and I look forward to working with my colleagues in the House and the Senate to make this long-anticipated goal a reality at last.”