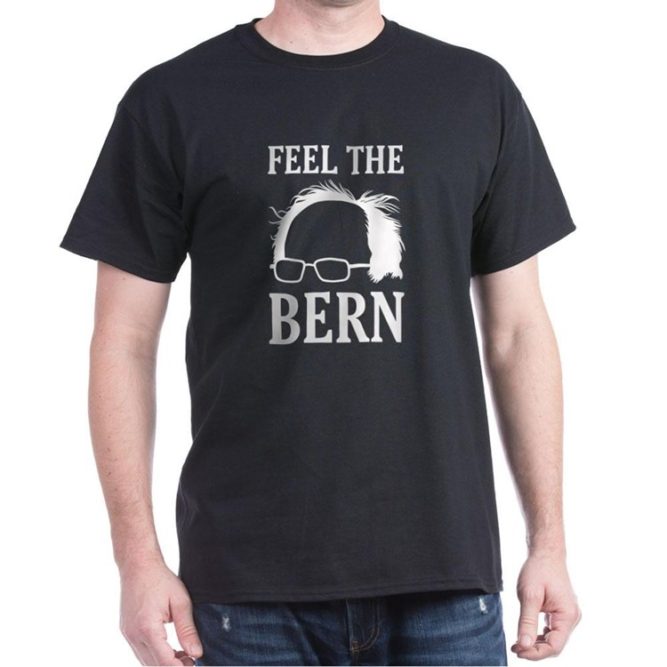 With Florida’s presidential primaries looming, former Secretary of State Hillary Clinton continues to hold a big lead over Vermont Sen. Bernie Sanders in the Democratic contest, according to a poll released Wednesday.

The Quinnipiac University poll showed Clinton leading Sanders by a margin of 62 percent to 32 percent among likely Florida Democratic voters — similar to a margin last month in another Quinnipiac survey. The Democratic and Republican primaries will be held Tuesday, with early voting already started.

“Secretary Hillary Clinton has doubled up on Sen. Bernie Sanders in Florida. With less than a week until the actual voting, it is difficult to see a path to victory for him in the Sunshine State,” Peter A. Brown, assistant director of the Quinnipiac University Poll, said in a prepared statement accompanying Wednesday’s results. “He just has too much ground to make up and not enough time in which to do it.”

The poll of 511 likely Democratic voters was conducted from last Wednesday to Monday and has a margin of error of 4.3 percentage points. It was released as Clinton and Sanders prepare to debate Wednesday night in Miami-Dade County — and came the morning after Sanders scored a major upset Tuesday in Michigan’s primary.

Clinton is buoyed in Florida by heavy support from women and older voters, the poll showed. For instance, she leads by a margin of 69 percent to 24 percent among women, while holding an eight-point lead among men.

The poll indicated 83 percent of Democratic voters had made up their minds, with 16 percent saying they might change their minds before casting ballots.

Connecticut-based Quinnipiac frequently conducts polls in Florida and other swing states. It also released results Wednesday of a Democratic poll in Ohio, which is holding its presidential primary Tuesday.

Those results showed Clinton leading Sanders by a margin of 52 percent to 43 percent in Ohio, which, along with Florida, is one of the most closely watched states in presidential races. Brown described Ohio as a “long shot” for Sanders but also described it as “potentially a different situation” than Florida.

“In both states, the number of undecided voters is smaller than her lead, meaning that to be victorious Sanders has to get all the undecideds and then take Clinton voters away from her,” Brown said. “The fact that there is no meaningful difference between the two candidates’ supporters when it comes to professed loyalty to their candidate contributes to Sen. Sanders’ problems.”