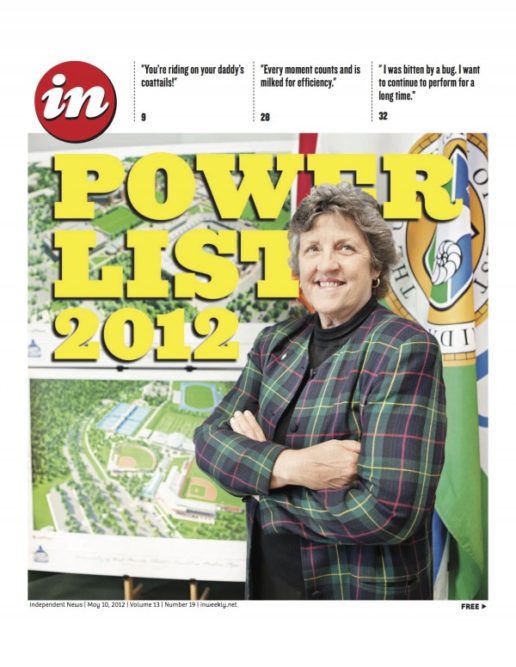 The University of West Florida Board of Trustees has a tough task this year. They must find a replacement for Dr. Judy Bense, who has been the university president since July 2008.

Mort Oâ€™Sullivan is heading the search committee. Garrett Walton chairs the subcommittee that will develop the job description and the selection criteria. Greenwood/Asher & Associates of Miramar Beach, the consulting firm that helped the University of Florida find its president, is handling the selection process.

At a morning breakfast of community leaders, Oâ€™Sullivan said that the Board of Trustees hopes to have the new president named by September to allow for a smooth transition between Bense and her successor before her last day at the end of December.

Julie Holley of Greenwood/Asher asked the attendees what were their expectations of the next UWF president. She wanted to know what did the new president need to accomplish over the next three to five years to be considered successful; what are the characteristics and skills that best match with the institutionâ€™s need; what are the challenges and opportunities for the new UWF leader; and what are the points of pride for the University and the greater Pensacola area.

Jerry Maygarden, a former UWF student body president, Pensacola mayor and state lawmaker, spoke first. He has been associated with the university for 50 years and involved in the searches of four UWF presidents.

He stressed that the new president must have a focus on students and how to make the university attractive to them because enrollment numbers are important in determining state funds.

The new president has to be a fundraiser and the universityâ€™s top development officer. Maygarden said half of the presidentâ€™s time must be spent on philanthropy. He emphasized the need to understand the political process and how to work that process to get more funding from state government.

Escambia School Board Member Bill Slayton and others involved in the local school districts talked about how Dr. Bense was a familiar person to their students. He hoped the new president aggressively pursued local students.

Historian John Appleyard talked about the need for the president to have “feet in the community,” like Bense and the first UWF president, Dr. Harold Crosby. The president should know the area and the employers. Retired General Mike Ferguson added the president must give back to the community.

All of the speakers praised Dr. Benseâ€™s presidency. Many of the qualities they presented were ones she has made a part of the position.

Judy has left some big shoes to fill.