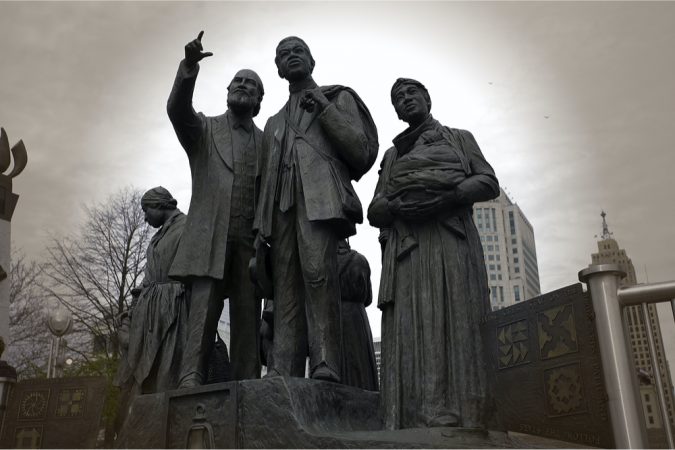 The National Underground Railroad Network to Freedom is a federal program that commemorates the stories of the men and women who risked everything for freedom and those who helped them. It honors, preserves, and promotes the history of resistance to enslavement through escape and flight worldwide.

The Barrancas joins 16 new listings from the 41st round of Network to Freedom applications, representing sites, programs, and facilities in nine states and the U.S. Virgin Islands.

Fort Barrancas Area, commonly called the Barrancas during the Civil War, became a destination for freedom seekers in 1863. At the Barrancas, the Union maintained a military post—which included the Spanish Water Battery, Fort Barrancas and Advanced Redoubt—for recruiting, training and staging white and Black soldiers. Some freedom seekers became soldiers in the United States Colored Troops, playing an important role in the fight to restore the Union and destroy slavery.

Learn more about the history of Fort Barrancas and Advanced Redoubt.