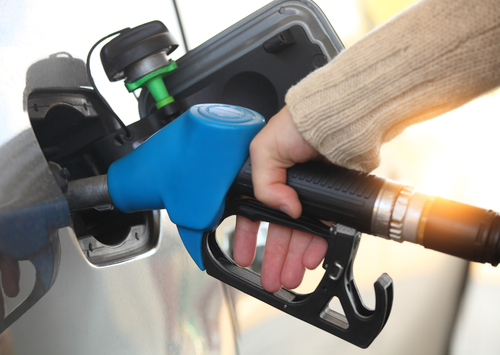 Average retail gasoline prices in Pensacola have fallen 1.3 cents per gallon in the past week, averaging $2.28/g yesterday, according to GasBuddy’s daily survey of 249 gas outlets in Pensacola. This compares with the national average that has fallen 2.4 cents per gallon in the last week to $2.31/g, according to gasoline price website GasBuddy.com.

“The national average price of gasoline has now slipped nearly 10 cents lower than the 2016 peak, to-date, of $2.39 per gallon, bringing greater likelihood that prices for the Fourth of July weekend will be even lower than where they now stand,” said Gregg Laskoski, senior petroleum analyst for GasBuddy.

“And if there was any doubt about the direction of retail gasoline, ‘Brexit’s impact –strengthening the U.S. dollar; weakening European currencies and weakening global crude oil prices– is expected to add even more downward pressure to summer gas prices despite record-setting demand (9.81 million barrels per day for the week ending June 17).”